The Art Of Giving Thanks 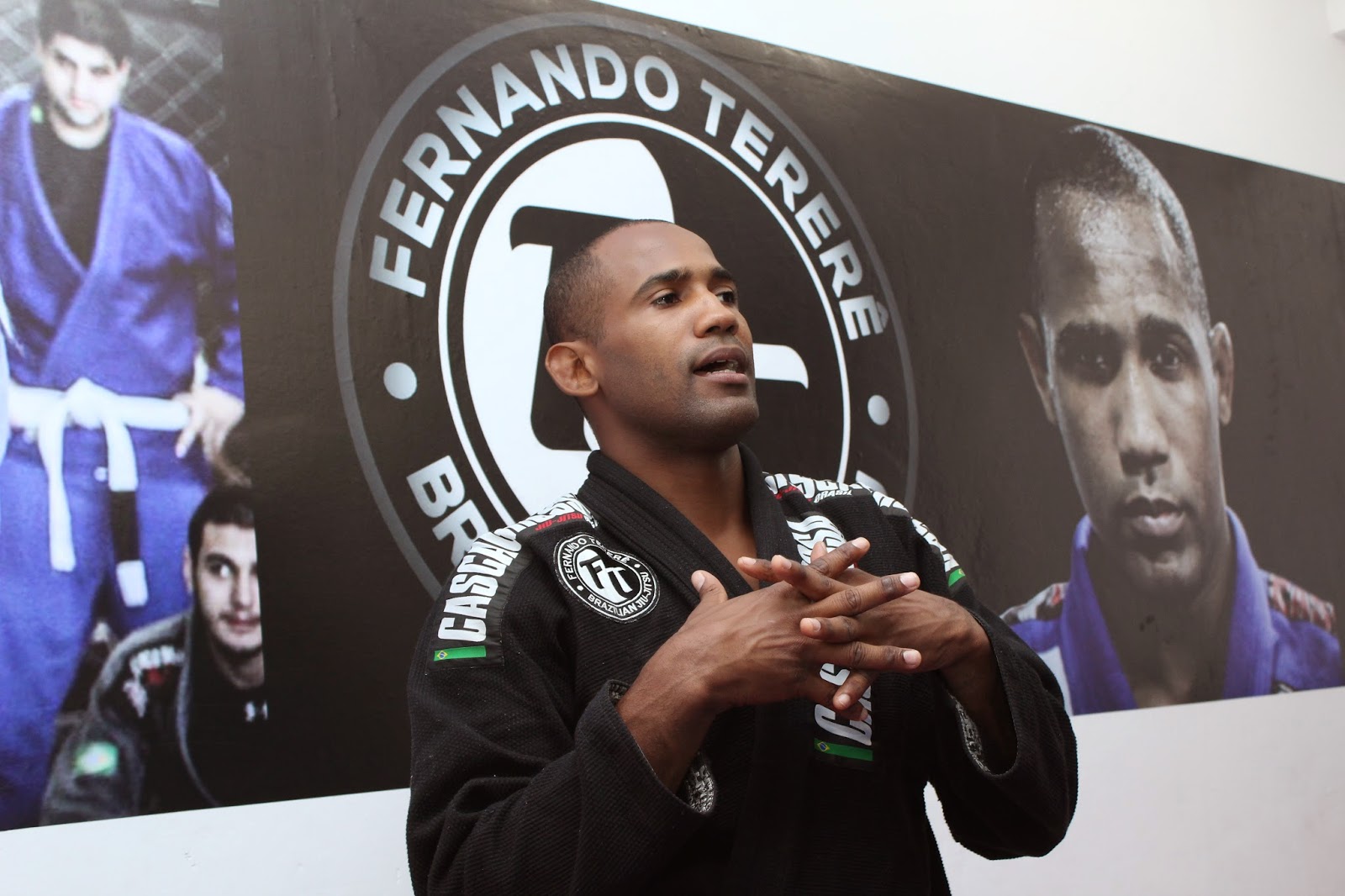 Although we do not celebrate Thanksgiving here in Brazil, November is definitely turning out to be a month to give back and be grateful. We have had an amazing opportunity to work with international sponsors in order to provide more services to the students at Terere Kids Project.

We would like to thank all of the people that have been supporting the kids here in the Cantagalo Favela.


DeuS fight company is a religious, based fitness brand that out of California that puts their faith into action by supporting social projects in the favelas of Brazil. Find out more about the work they have been doing in the communities here in Brazil through their Favela Kids Project.

DeuS Fight currently provides on-going financial assistance from the sales of their products by giving 10% to social projects. This support not only provides our students here at Terere Kids Project with the equipment, food, and supplies they need to keep their programs going, but it also allows them to participate in local competitions here in Rio.

I Ain´t No Saint Tattoo Studio
I Ain´t No Saint Tattoo studios is run by Iaint (pronounced Ian) a Jiu Jitsu practitioner who recently spent some time training with Terere in the Cantagalo community. Since his visit to Brazil, Aint has made several generous donations to help kids compete in the FJJD Ranking Competitions here in Rio and well as to start up our new kimono closet initiative that will allow us to keep a set of kimonos to lend out to new students here at the academy!


When he is not on the mats or generously donating to our kids here it Terere Kids Project, you can find Iaint tattooing in Abbots Langly just 20 minutes outside of London. Check out his website or Facebook page to find more information on how to get some of the best tattoos in the London Area. 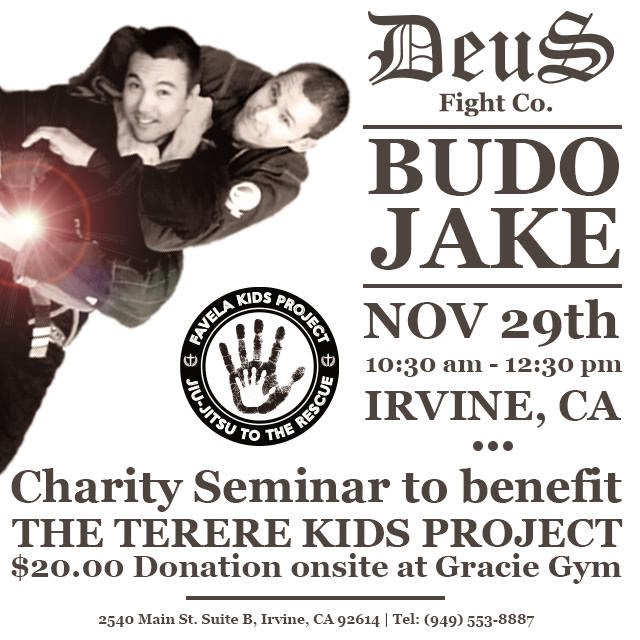 Academy Fernando Terere recently had the pleasure of hosting Budo Jack and the Budocrew here in Rio while they filmed 9 technique DVDs and a new episode of Rolled Up. What started off as an amazing business endeavour ended up as a strong friendship with Mestre Terere! Even after completing their work here in Rio Budo videos continues to support the Terere Kids Project through charity events like this one!


BJJ Hacks
Last, but most definitely not least, we have to give a big shout out to Hywel Teague better known as HT  from BJJ Hacks. BJJ Hacks is a video company that tracks down and films some of the biggest names in Jiu Jitsu. Unlike normal technique videos, BJJ Hack´s objective is to inspire Jiu Jiteiros to "hack out" their own style of Jiu Jitsu by using the ideas, philosophies and favorite techniques passed on by the best athletes in the game.

HT came through the academy to film a 3 part mini documentary on Terere. He has since then offered his advice, his friendship, and his cameras to help support the kids from the project!


You can find the rest of the 3 part documentary series under
the video section of the site!