From Switzerland to Sao Paulo 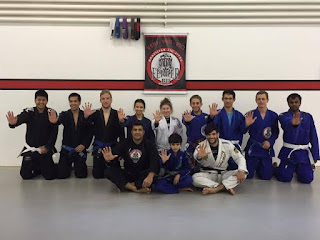 The lastest seminar in the Jiu Jitsu to the Rescue Charity tour took place this past weekend in Winterthur, Switerzland.

It was a nice little group with hosted by Alberto Ferrer, a friend of Terere's, who had invited Terere to visit the academy a year ago. Ferrer is a great person and was more than happy to lend a hand to help out the project. Despite the small amount of participants (just about 10 people) donations totaled US $415 proving that a small group of people can really make a big impact 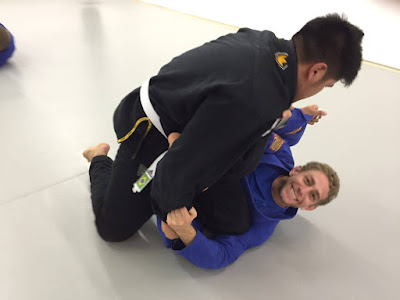 It was also nice to see the presence of Severin Zemp, a purple belt who spent some time in Brazil training at the academy. Before leaving Zemp donated 3 kimonos to the project so you can often see kids running around in his BJJ Lab patches!. 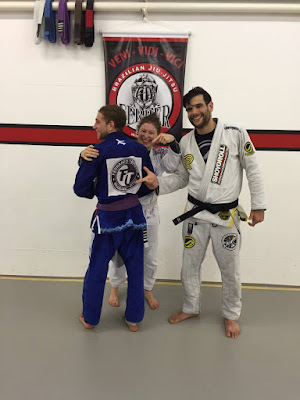 He made sure to show his support by showing up tot he seminar wearing his FT patches that he got while training here in Brazil!

Our next stop will be at New Legacy Martial Arts Gym in Aarau, Switzerland on 5th of May followed by a weekend in France at St-Etienne and La Grand-Croix on 7th and 8th of May.

It was originally planned for 10 athletes from the FT academy to travel to Sao Paulo to compete in the IBJJF Brazilian Nationals on April 27th- May 1st. Nationals is one of the biggest tournaments held in Brazil and for our kids, its one of the only internationally ranked competitions that has a kids division.

Unfortunately the competition reached capacity leaving the majority of the team without a slot! Professor Fabricio Silva, Jhonathan Marques, Pretinha Santos, Nico Ball, and Alister Shirazi will all travel to Sao Paulo to compete. Sponsored athlete Gabriel Bacellar and professor Julio Nogueira will also take the trip later in the week to help cheer on their teammates.

Thanks to donations sent from the U.S. we were able to sponsor the transportation, food, lodging, and registration for the the kids and professors.

We appreciate all of the love and support sent to the Terere Kids Project! 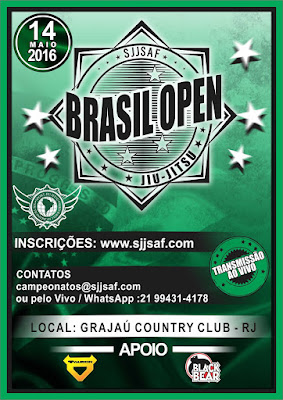 Our next mission for the little ones will be SJJSAF Brazil Open that will take place on May 14th. Since we were not able to put all of the athletes into Brazilian Nationals we will be registering the ENTIRE kids class (as long as they are training that is!)

The estimated expense will be r700/ US $193/ E171.
You can help us reach our goal by donating via PayPal
TerereKidsProject@gmail.com 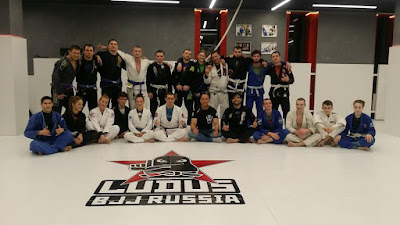 This past weekend Thomas "Mastwo" Oyarzun stopped by the new Ludus Team Alliance in Moscow which opened 3 months ago.

Leader and head coach of Ludus Team Alexander Deda de Freitas Faria, is doing a great job in promoting Brazilian Jiu Jitsu in Russia. Last year he invited Mestre Terere to spend some time with him training in Moscow before he opened his new academy. 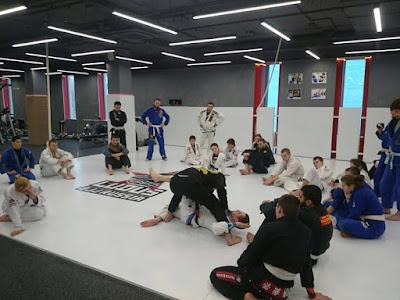 The seminar took place Saturday April 9th and there was just over 20 participants, including a couple of kids. There was a great atmosphere in the academy thanks to everyone that came out to support the cause.

We received U.S. $200 in donations this time around, making our grand total $1,922 dollars after 4 seminars in Switzerland, England, France, and Russia! 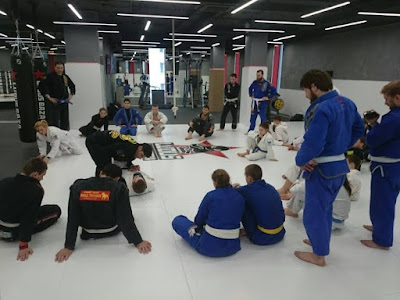 The next seminar will be this weekend in Winterthur, Switzerland at Alberto Ferrer's academy. 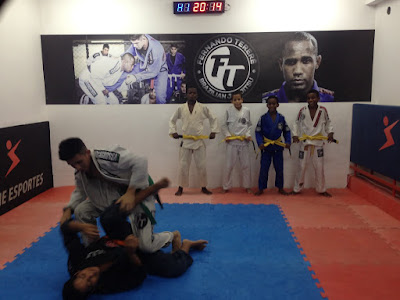 FT Jiu Jitsu is getting ready to head down to Sao Paulo to compete in Brasileiros for the second year in a row. Last year Professor Fabricio, Nico Ball, Moleza, and Moicano traveled Sao Paulo and stayed with Vanderli “Alemao” Silva, who trained with Terere and Telles at the TT academy. This year we will be returning with 8 sponsored athletes, making this one of the biggest trips that TKP has been able to sponsor for our kids! 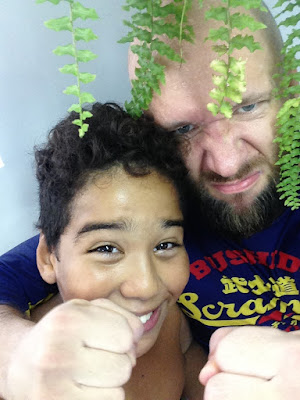 Moleza with a friend from Academia Gorila
who was visiting from Poland.

Both Moicano and Moleza will be returning to Sao Paulo for the second time but this year they will be accompanied by Caio Marques a 14-year-old yellow belt and Pretinha Santos, one of the few girls to represent FT JiuJitsu on the mats. Although both Caio and Pretinha have been training for a relatively short amount of time, they have both been winning local competitions with ease! 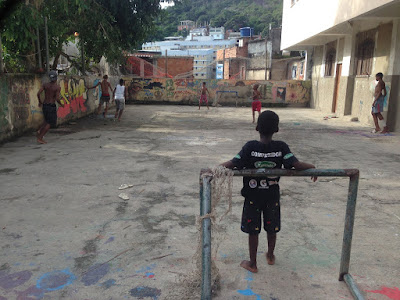 Guillerme one of Fabricio's students playing in the favela
before class

Fabricio will be taking 4 students from the kid’s class, including Terere’s two nephews. They are excited about the opportunity to take them with us because they  will be traveling outside of Rio for the first time ever! 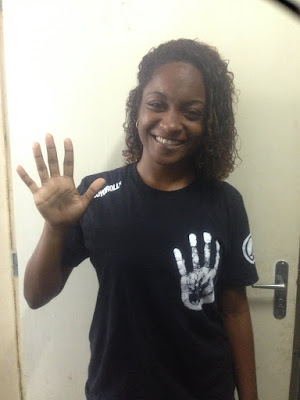 We are currently looking for donations to fund travel and competition expenses for the FT team.
Donations can be sent via paypal to TerereKidsProject@gmail.com

We have two more weeks to raise US165 to register the rest of the kids for the competition. 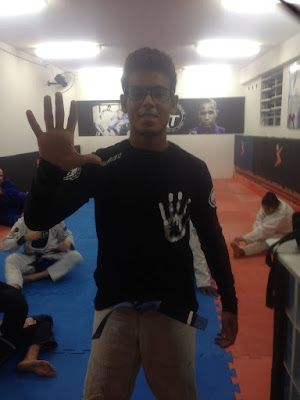 So far we are counting on the support of 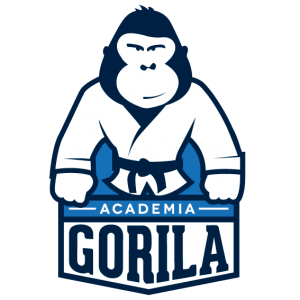 To view the February/March income statement click HERE
No comments: