Everyone has been training hard at the project and the results have been showing. Last weekend 13 athletes from Terere Kids Project competed in SJJSAF South American Open. 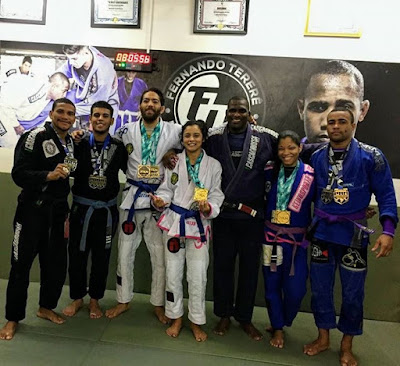 It's been awhile since we have sponsored the kid's class in a competition so we decided to use the proceeds from the Favela Jiu Jitsu shirts to sponsor them in a local SJJSAF competition. 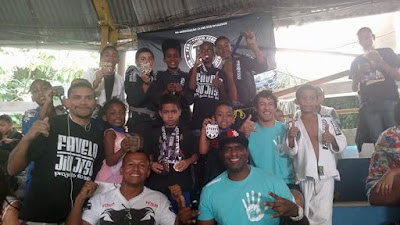 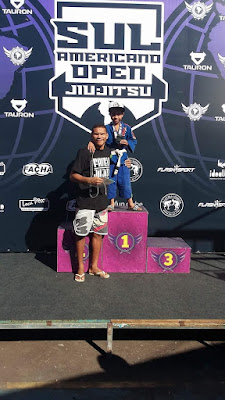 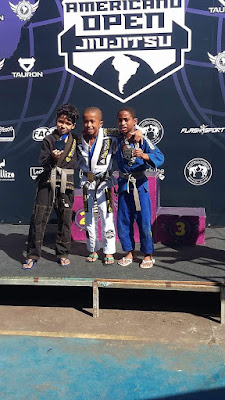 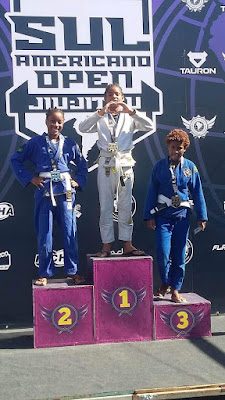 Some of the adults at FT Academy also competed. 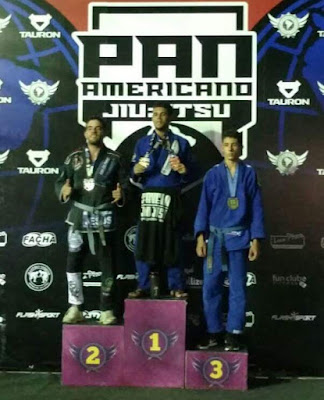 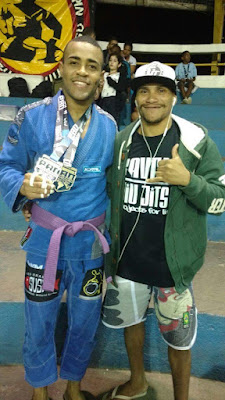 Walter Lopes also took first in
weight and absolute in his first
competition as a purple belt. 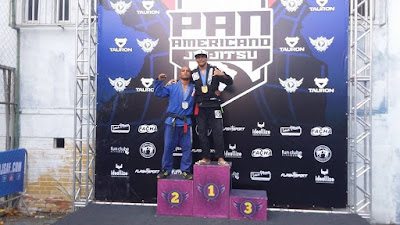 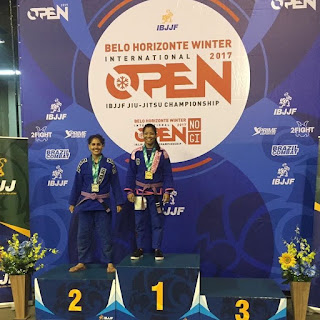 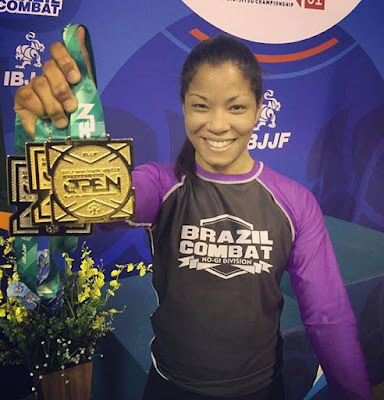