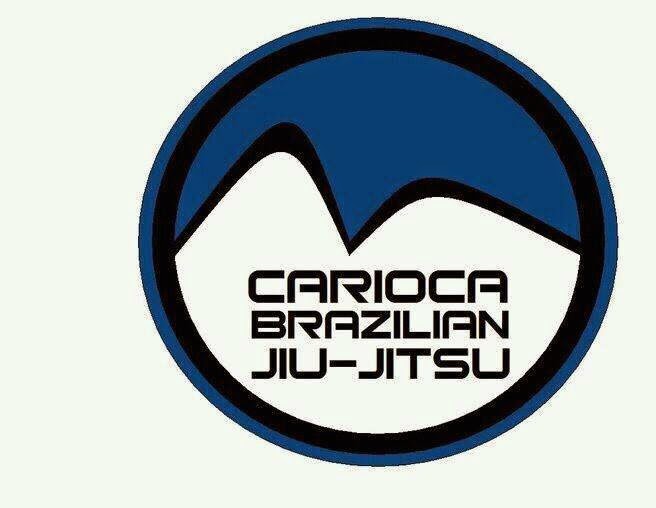 Carioca BJJ, which is located Itaguai, was started by Mauro Tani after receiving his black belt in 2000. Despite being located so far away the gym has made its presence known at FT Jiu Jitsu through, Fernando Silva, who often comes by the academy to train with Terere. Silva is a native of Minas Gerais who came to Rio in search of work as a 19 year old. He was introduced to Jiu Jitsu here in Rio by Mestre Mauro Tani who took him under his wing. Silva almost abandoned Jiu Jistu as a white belt because he thought he wasn’t talented enough, but Tani’s words of encouragement inspired him to persevere in the sport. Silva began competing once he received his blue belt and continues to remain active in the competitions here in Brazil. His hard work has paid off, with only 6 months as a brown belt has already brought home 15 medals. 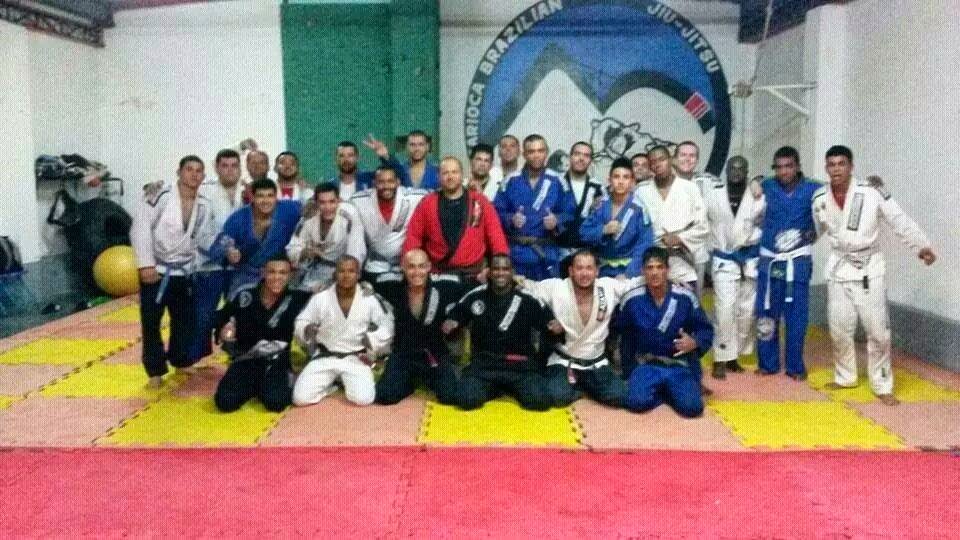 Silva has known Terere since 2012 when they met in Copa America, a local Jiu Jitsu tournament. Mestre Mauro and Silva invited Terere to give a seminar at Carioca BJJ and they have remained friends ever since. They began to train together on daily basis and now Silva represents both Carioca BJJ and FT Jiu Jitsu in competitions. 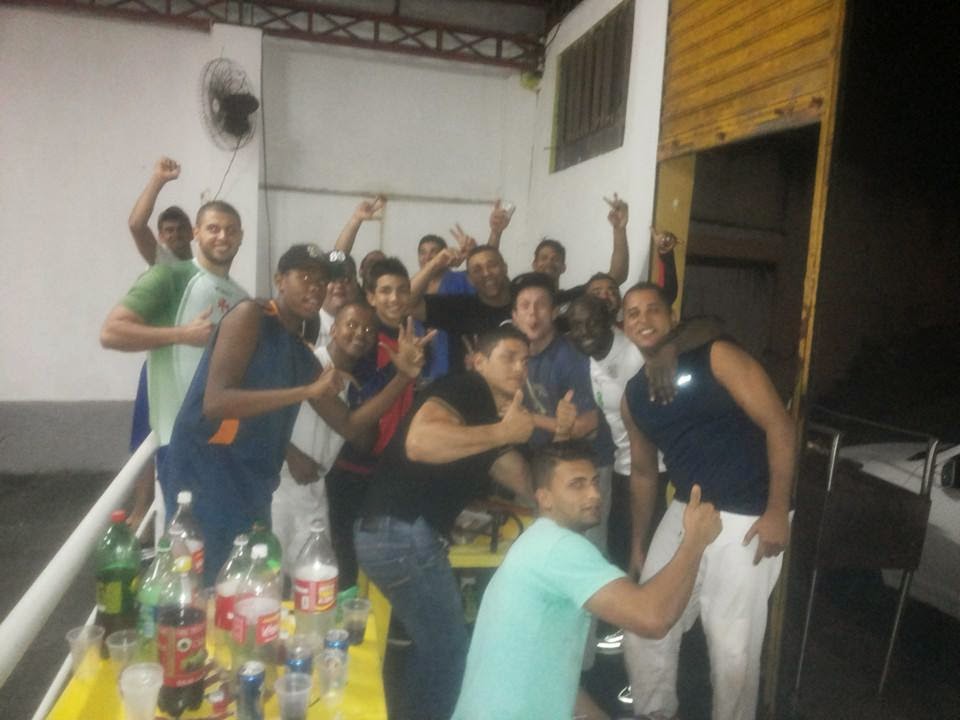 On Saturday 5 students from Academia made a trip to Itaguai with professor Noguera to prepare for the tournament that is coming up on June 14th.  After a couple hours of intense rolling they ended the day with a Churrasco, or Brazilian style BBQ. Although Itaguai is about 2 hours from Ipanema it was definitely worth the trip to get in a few extra hours on the mat and spend a Saturday night with teammates. 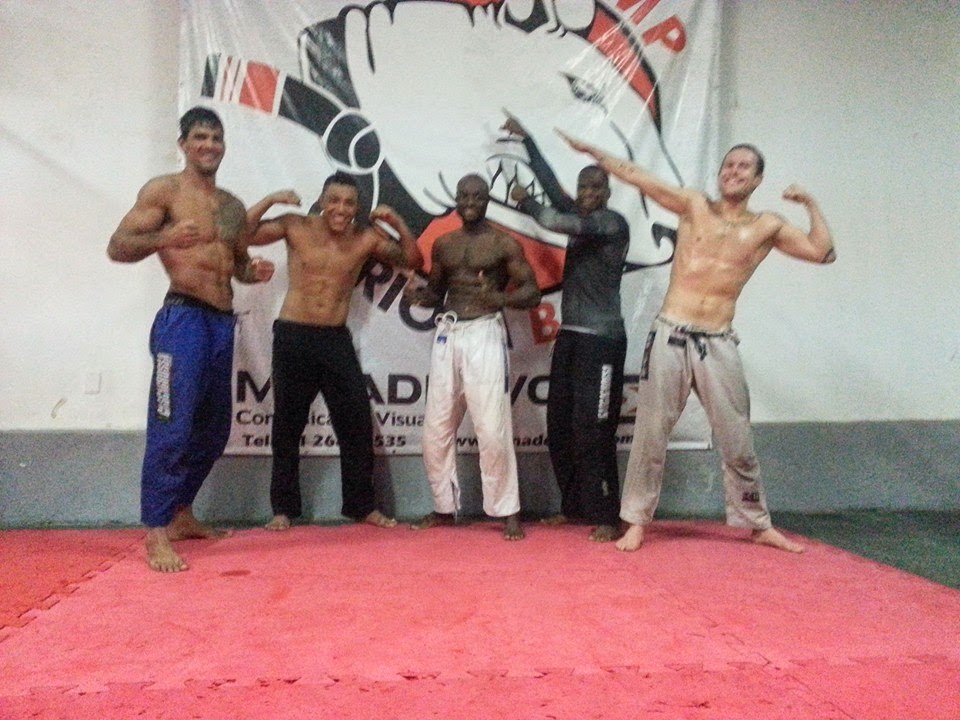 The FT team is currently looking for sponsors to pay for competition fees for upcoming tournaments. Unfortunately, kids under 16 years of age will not be able to participate in IBJJF Rio Open, which was a big letdown for many of our students. However, there are still many smaller competitions in June and July that the FT team will participate in. 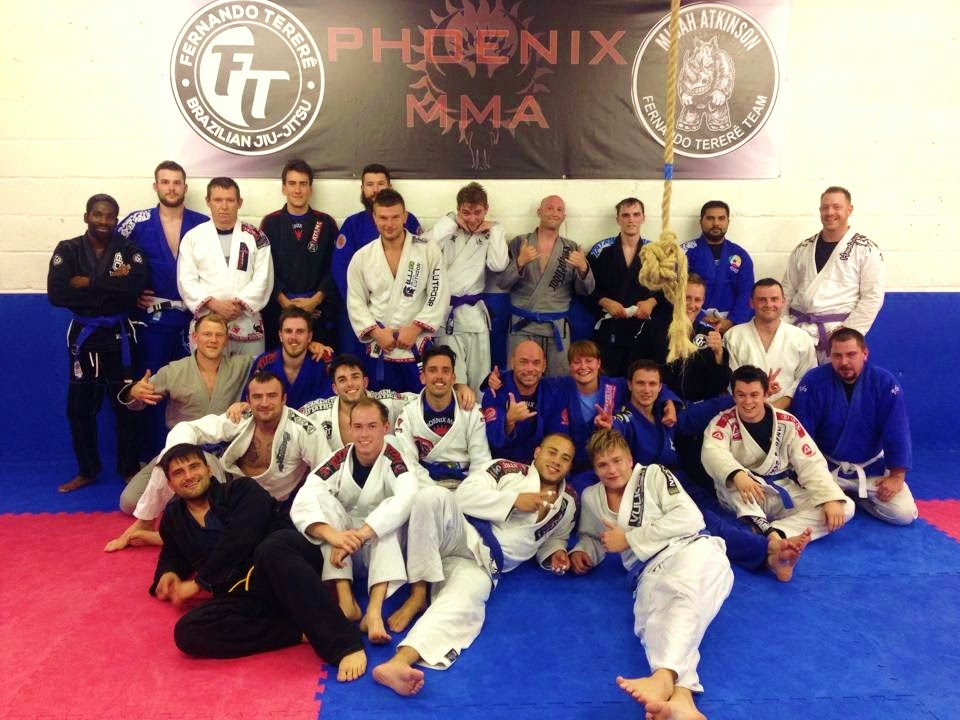 Phoenix MMA is the first BJJ club in Europe to be affiliated with the legand Fernando Terere. The owner of the gym, Jimmy Johnstone,  is a brown belt in Brazilian Jiu Jitsu and currently fights MMA at a professional level.

After spending 3 weeks in Phoenix MMA Jimmy Johnston went home to host a very successful event in South Hampton, England. The event had over 20 fights and included boxing, K1, and MMA styles. Overall, the night was a huge success and they will be happy to host another similar event June 7th with match matching and other arrangements already underway. 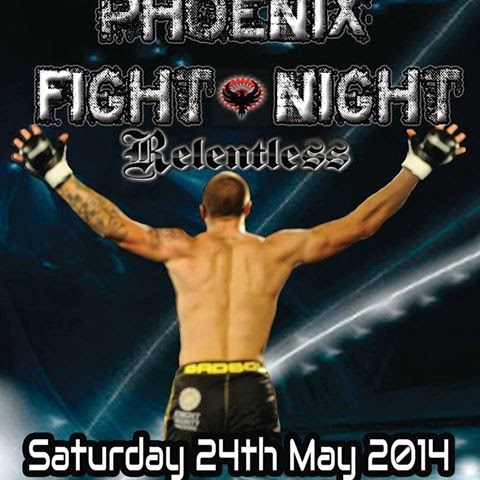