It's been a busy month at the FT academy. The social project has been steadily growing (we even took on a new name "Terere Kids Project") and the incoming donations have allowed more students to compete than ever before. 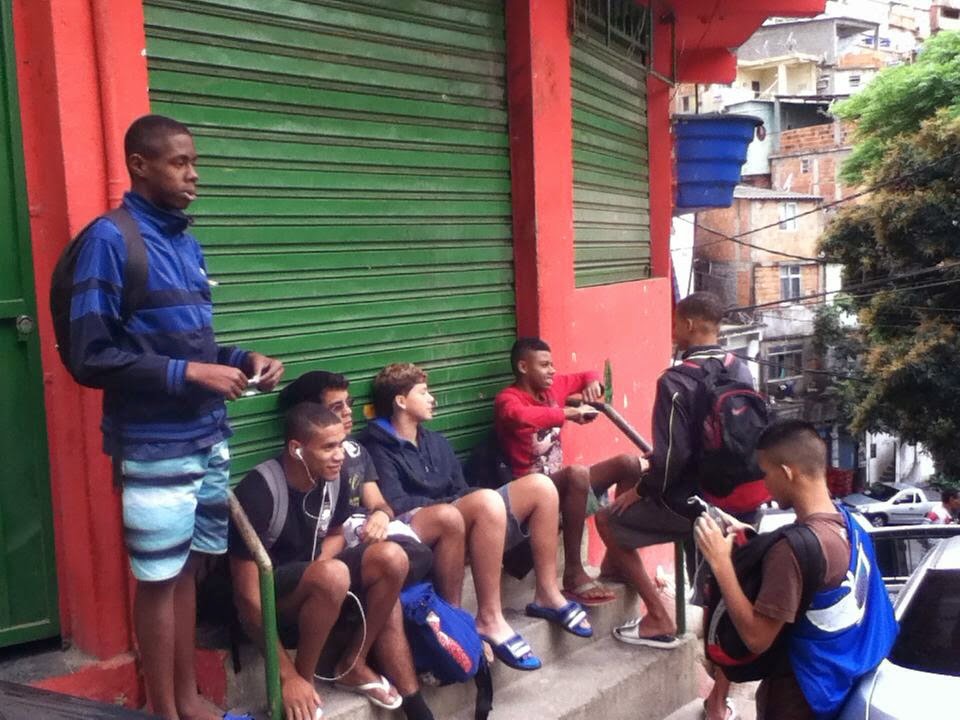 The kids meeting with professor Birrinho at 7:30 AM to leave for the SJJSAF South American tournament 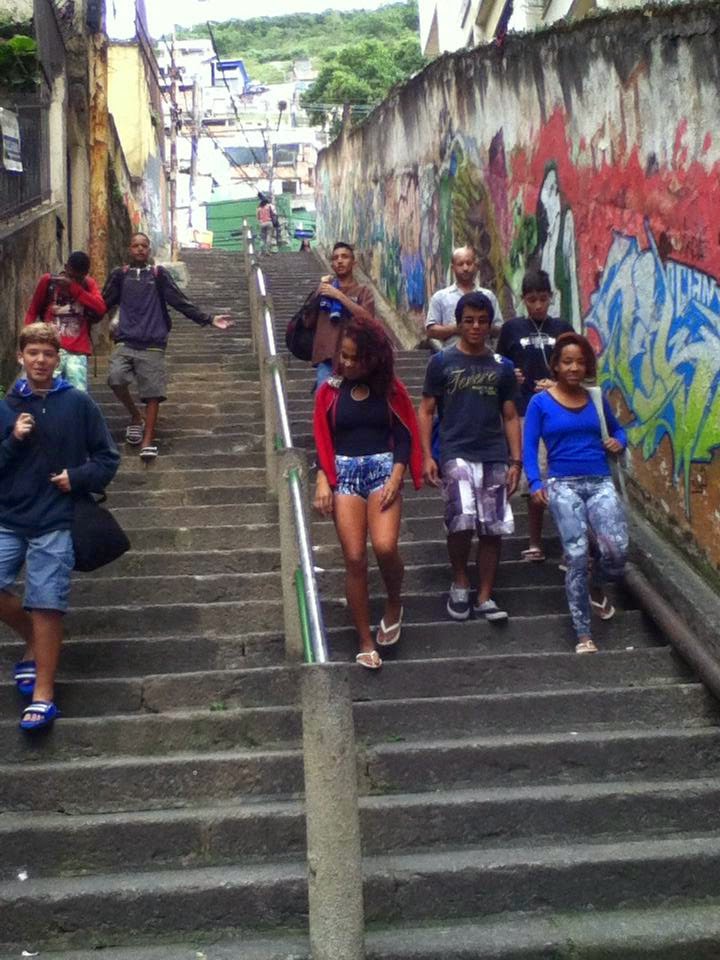 FT Team heading to the Metro

In the month of September FT team competing in 3 different competitions thanks to donations sent to TerereKidsProject. The breakdown of sponsorship out to be the following:

Along with receiving donations to cover competition fees, the project is developing in other areas as well. We have recently been able to reinstate the snack program which allows us to provide after training refreshments 5 days a week to the kids in the project. 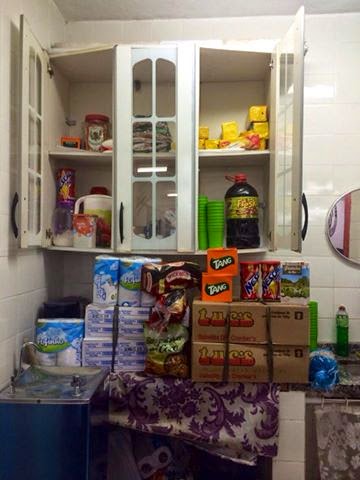 We are also currently raising money to purchase loaner kimonos here for the kids in the community. The idea behind the drive is to maintain a small supply of kimonos at the academy for kids who want to try out new classes, or those who don't have the means to keep and clean their own kimonos. The disconted cost of a new Cascagrossa kimono for the project is only R100!!! We have already started to receive donations to help buy the first load of kimonos! In addition to buying new gear for our smaller fighters, we have been receiving a large quantity of used kimonos and training gear from guests and gringos that have stopped by to visit the academy. So we'd like to take some time now to tell you how much we appreciate the support here in the community! 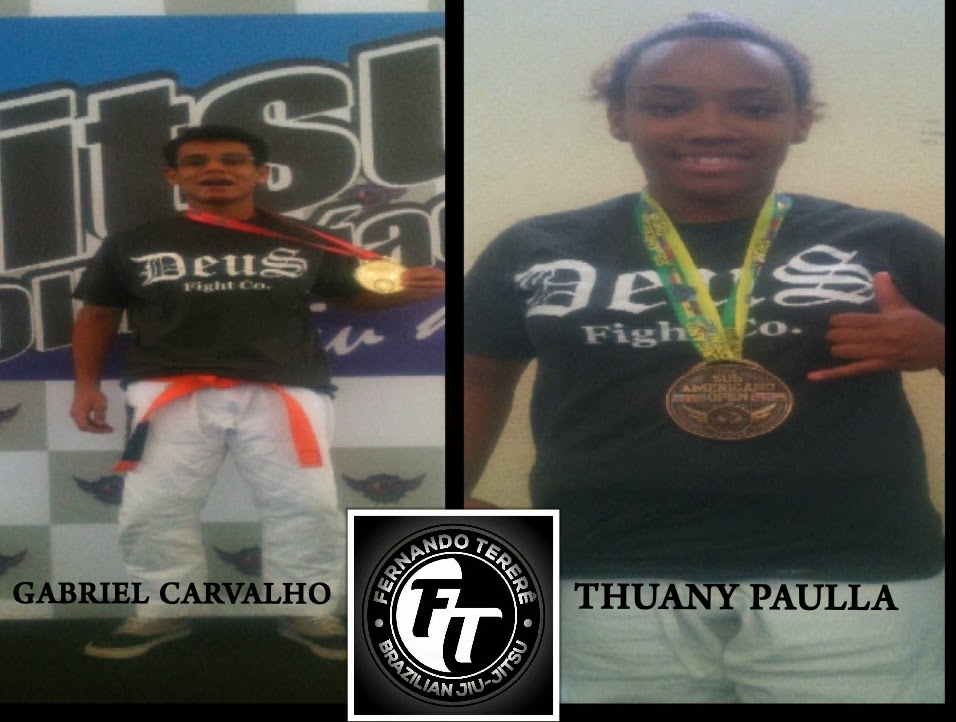 Clothes donated to the project from DeusFightCo

Money donated for kimonos will help supply the academy with armor for our smallest fighters!

FJJD Rio Ranking
Thanks to donations we were able to register a total of 15 athletes for the tournament. Every athlete that requested sponsorship due to financial issues was able to fight. 5 months ago the project was only able to sponsor 1-2 athletes for competitions like this one. 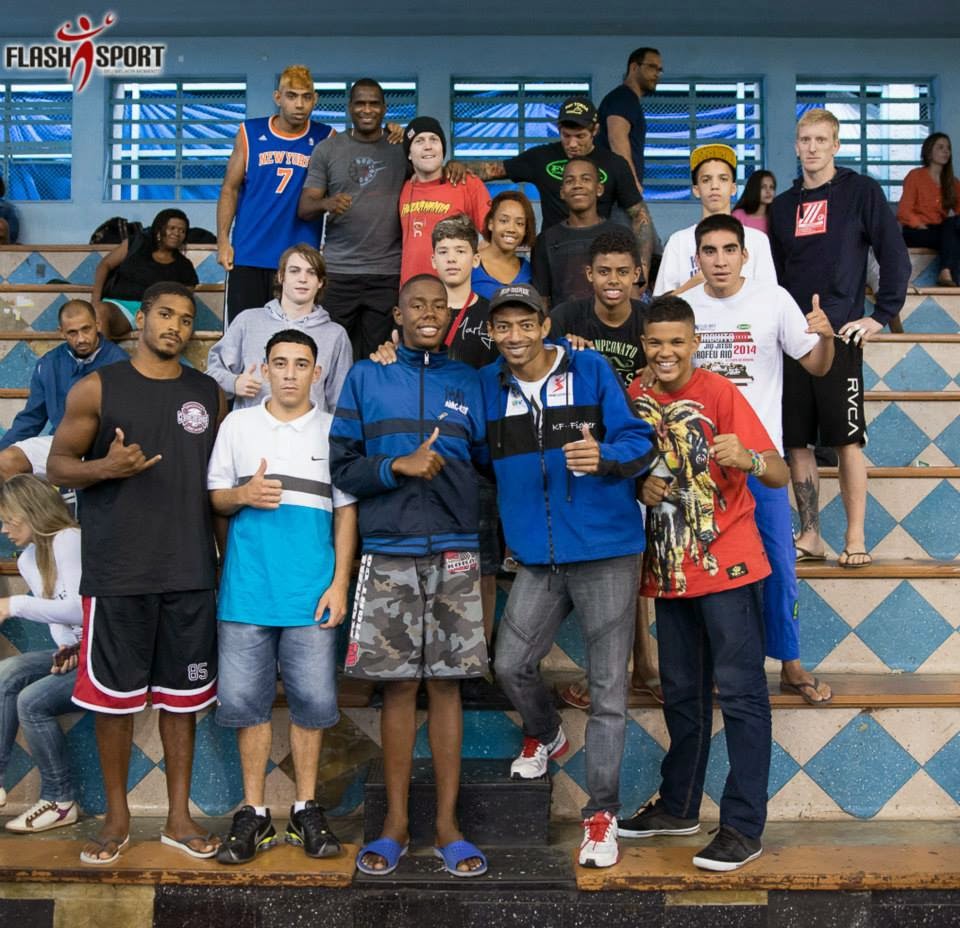 The Ft team along with another social projects, and some gringos visiting from Connection Rio at the FJJD Rio 5th ranking competition. 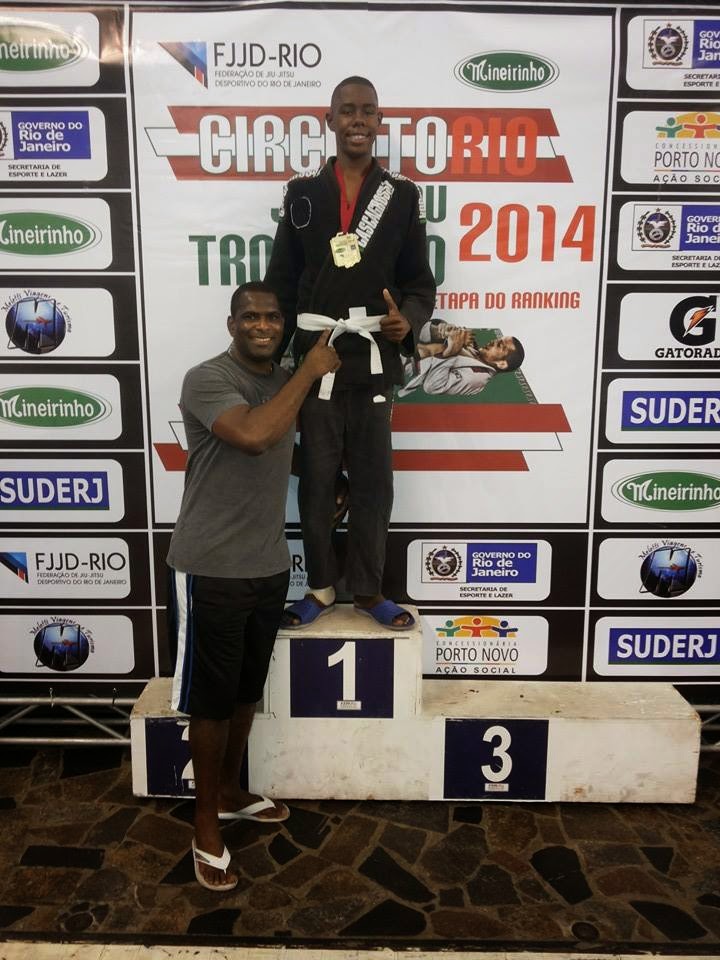 Professor Nogueira with sponsoring athlete Vinicius at his first competition.

Despite the fact that Vinicius is new to jiu jitsu, he has progressed a lot in the short time that he has been training with us. He has even developed his own unique style due to the fact that he is deaf and mute. 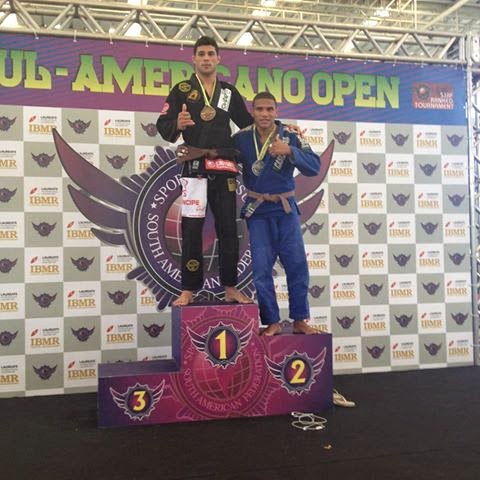 Berrinho is runs the academy when Mestre Terere is giving seminars. He is also in charge of the kid's class. On top of competing Berrinho attends competition to coach the kids from the project from the sidelines. 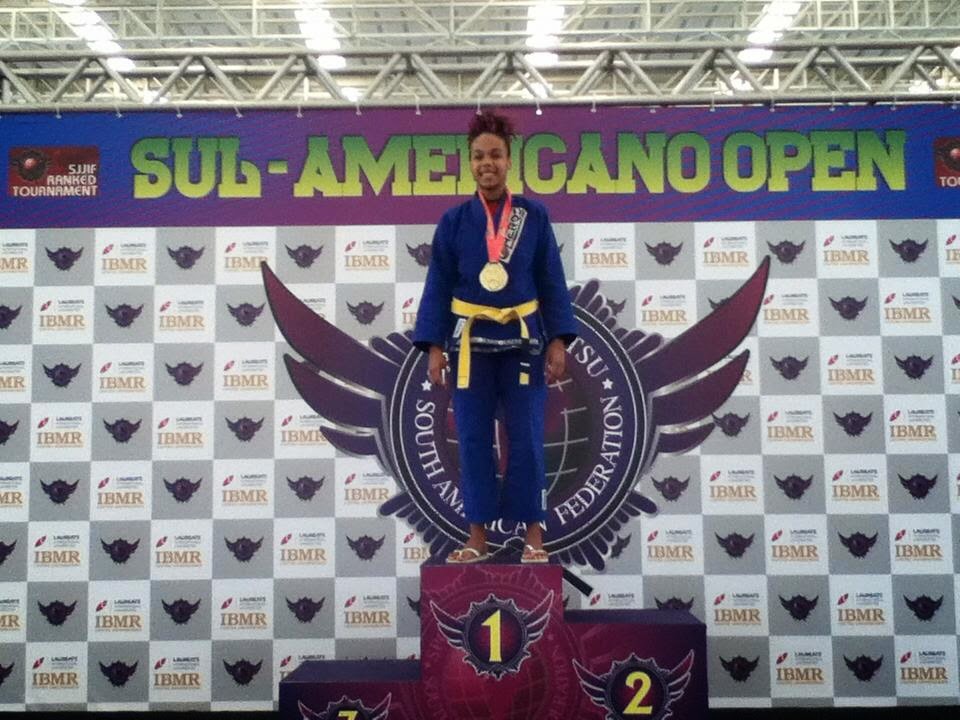 Sponsored athlete Daniele at the Sulamericano competition after receiving her medal she stayed on the sidelines to help coach fellow teammates.

Thanks for supporting Terere Kids Project
Soon we will have more athlete profiles up and running.
OSS