FT Team Takes on Another Tournament

Terere Voltou (Terere is Back!)
Although it's only a couple weeks into the month of June a lot of exciting things have been happening at the academy. Major competitions are coming up this summer and the kids from the FT team are not letting the World Cup cut into their time on the mats. 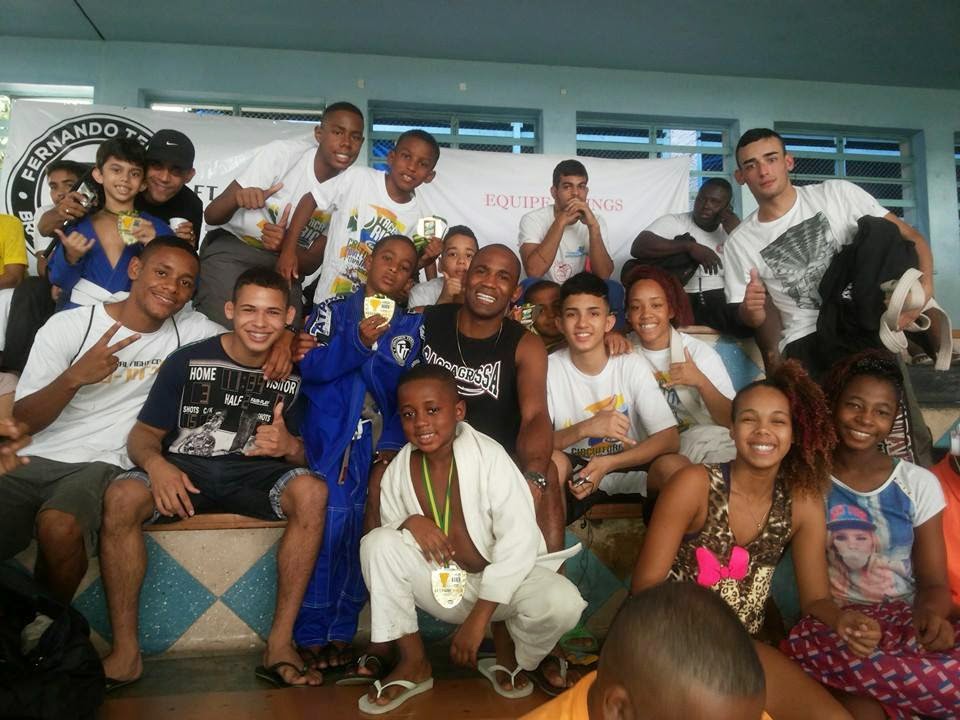 Fernando Terere returned to Rio from his trip to Sao Paulo just in time to see the FT team go out to Tijuca to compete in FJJD Rio's 4th ranking competition. Although the FJJD Rio competitions are small compared to tournaments run by international federations like IBJJF, the federation plays an important roll in introducing young kids from the community to the competition world. This past weekend, 14 kids from the FT team participated in the tournament, 5 of whom received sponsorship to cover the costs.

All of their hard work and time on the mats paid off. The kids won 4 Gold medals, 3 Silver, and 2 bronze medals. In addition to the those won by the adults, the FT team was proud to bring home a total of 12 medals.

Athletes under 9 years of age participated in a kids festival where they warmed up on the mats together before taking part in had 3-4 short rolls, at the end of which, everyone was presented with a medal. 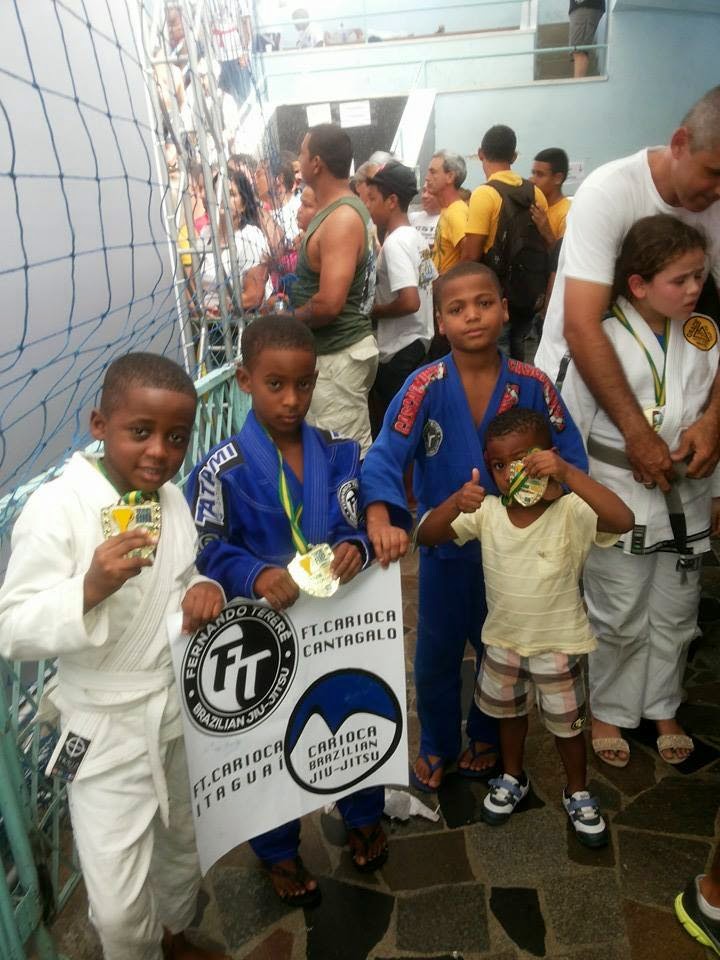 At age 9 The kids start participating in a traditional 4 minute long BJJ match with a referee to determine points. Sponsored athlete, Daniele Da Silva, went out on the mats and represented for the females of the FT team, winning a gold medal after beating a tough opponent on points.

Good friends and sponsored athletes, Gabriel Bacelar and Jhonathan Marqueshad to face each other in the same category. After two matches they were each able to secure a medal for themselves, Jhonathan taking home gold and Gabriel with the bronze. 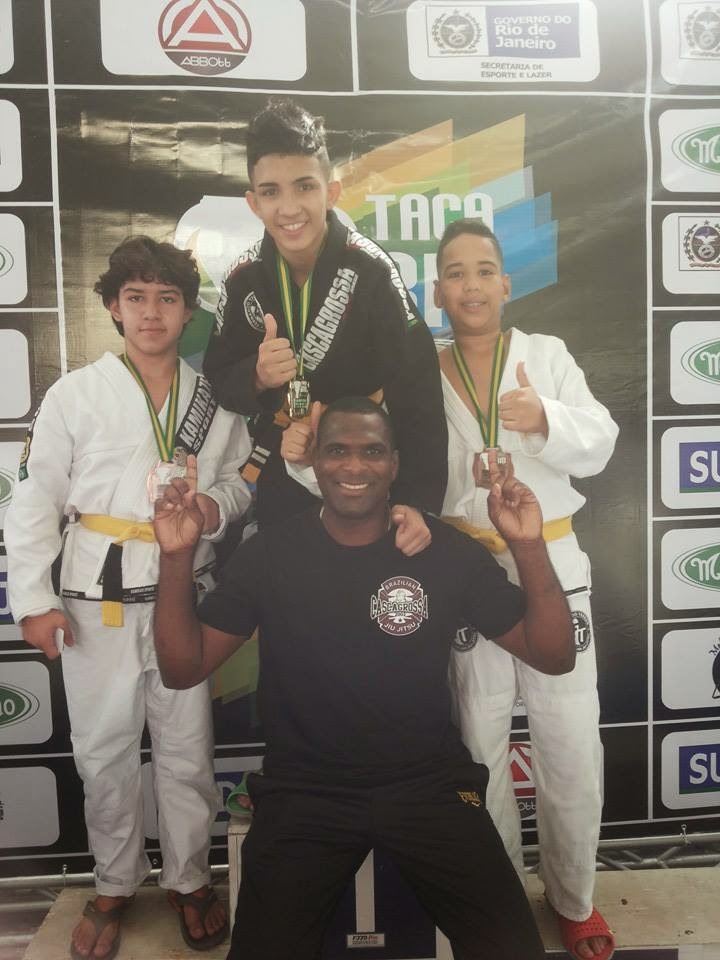 Jhonathan and Gabriel with Professor Nogueira

Competitor Pablo Dos Santos, brought home his second medal in two weeks. This saturday at the ranking competition he won a silver medal. However, the weekend before, he fought his way to the the top of the podium at the FJJ Estadual Competition held on the Ilha da Governador. In addition to competing, Pablo has been organizing his BJJ curriculum and sending it out to potential sponors to help finance competitions and provide training gear. 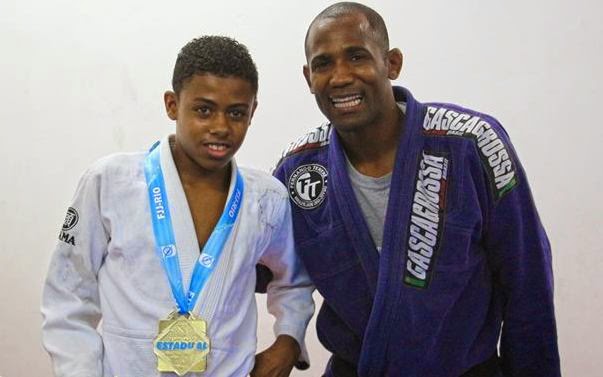 A Special Thanks
Over the past two years Academia Fernando Terere has been growing and establishing its presence in the competition scene here in Brasil, but we wouldn't be able to do it without the help and support of the community. We would like to give a special thanks to two of our friends from England that have reached out to us recently. 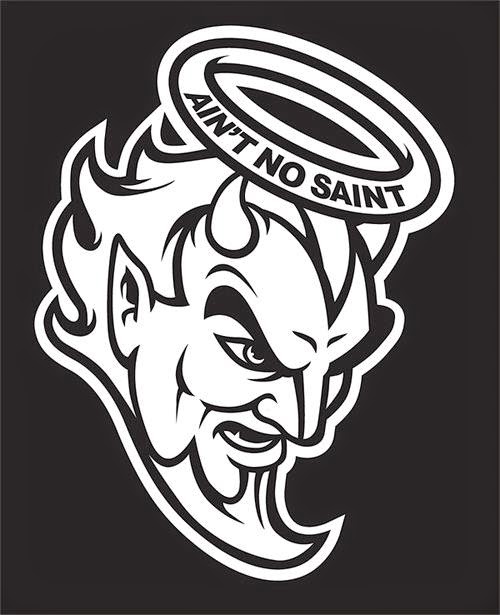 If your ever looking to get a tattoo in Enland area contact I Ain't No Saint! 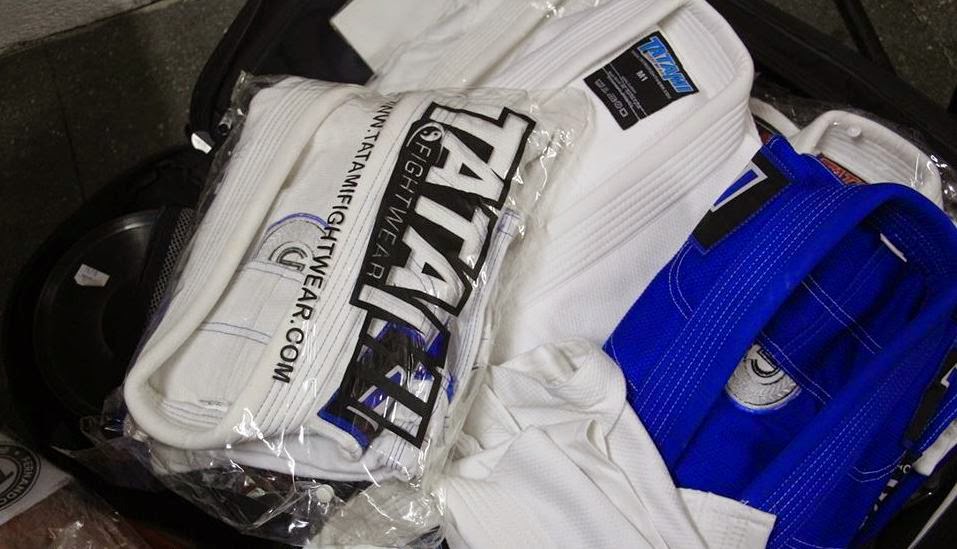 We would also like to say thank you to Scott Purnell, a good friend of Terere's, who also helps to contribute to the social project on his trips to Brazil. Instead of filling his suitcase with shorts, t-shirts, and sandals like the typical tourist, Scott packed kimonos and rashguard to donate to the kids. The majority of the student who competete from the FT team rely on used kimonos belts to train and compete in. 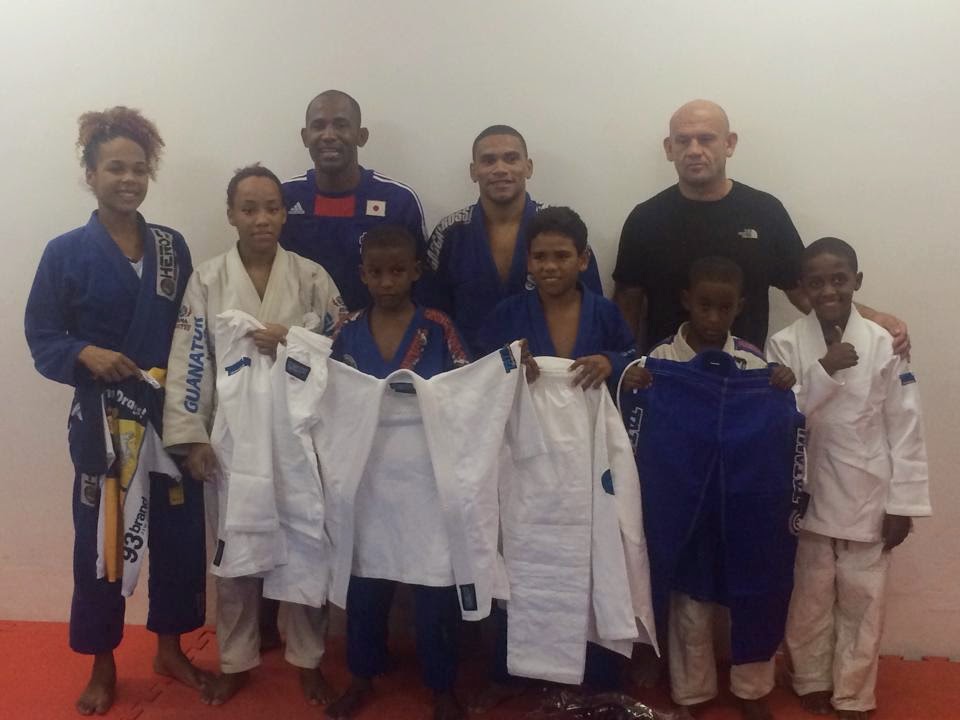 Contribute
If your interesting in contributing to Academia Fernando Terere please contact Sue Fuentes or Nico Ball or click on the link below.