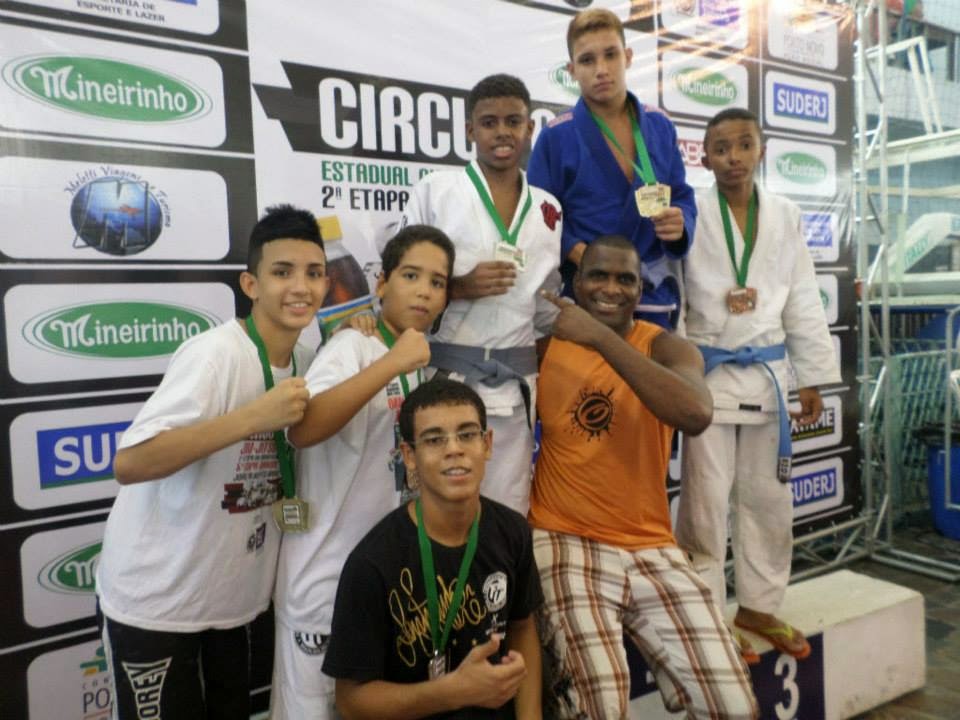 
This past weekend students from Academia FernandoTerere competed in FDJJ Rio tournament in Tijuca, Rio de Janeiro. The Rio Circuit, also known as Minherinho, is one of the primary tournaments for the competitors from the Cantogalo community. The tournament consists of 5 different events, throughout which  points will be given to to the winners. In September, the federation will award trophies and other prizes for the athletes with the highest rankings.

This week, 11 students competed in the tournament, 3 of which recieved sponsorship in order to cover the fees of the competition. The hard work that the team put in paid off well. They brought home 3 gold medals and 3 silver medals. We are proud of everyone who competed regardless of the results. We would also like to thank everyone that came out to support the team!

Jhonathan, aka Moicano, won his only fight on points 2-0 bringing home his 4th gold medal. 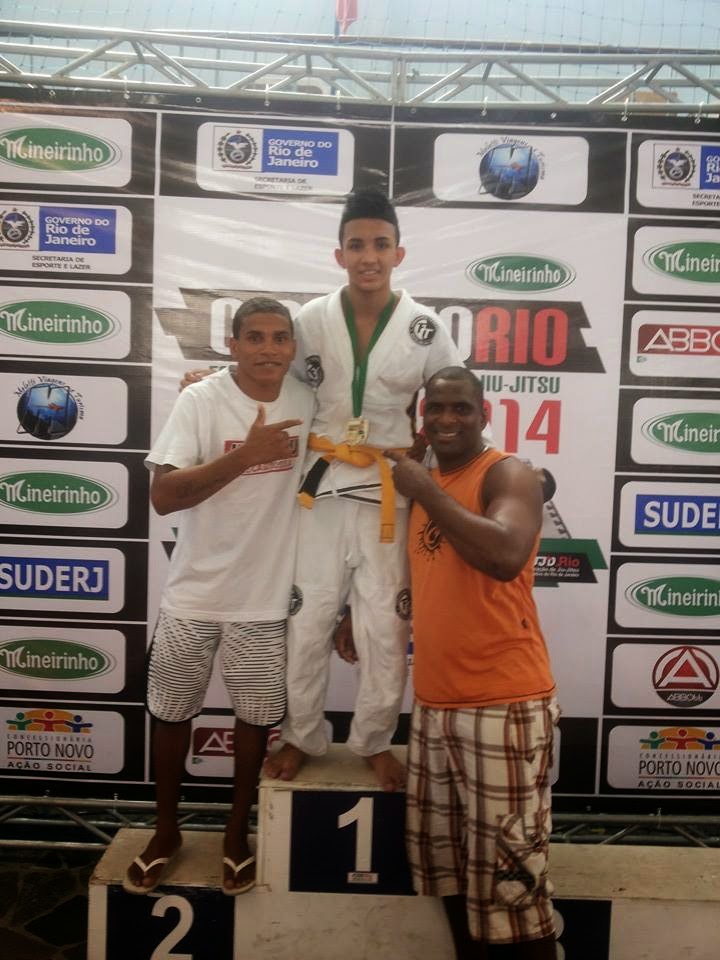 Caue, one of the youngest athletes on the team, fought the hardest winning all three of his fights on points bringing home another gold medal to the Cantagalo community. 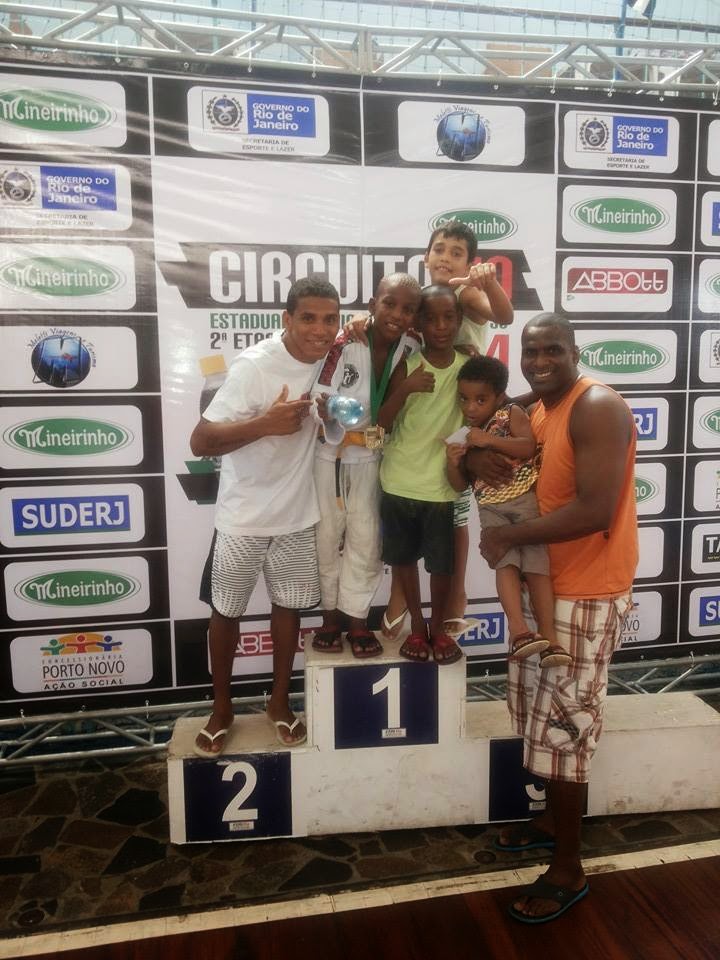 Nico Ball, our resident American, won her only fight via choke in the first minute bringing home her 4th gold medal here in Brazil. 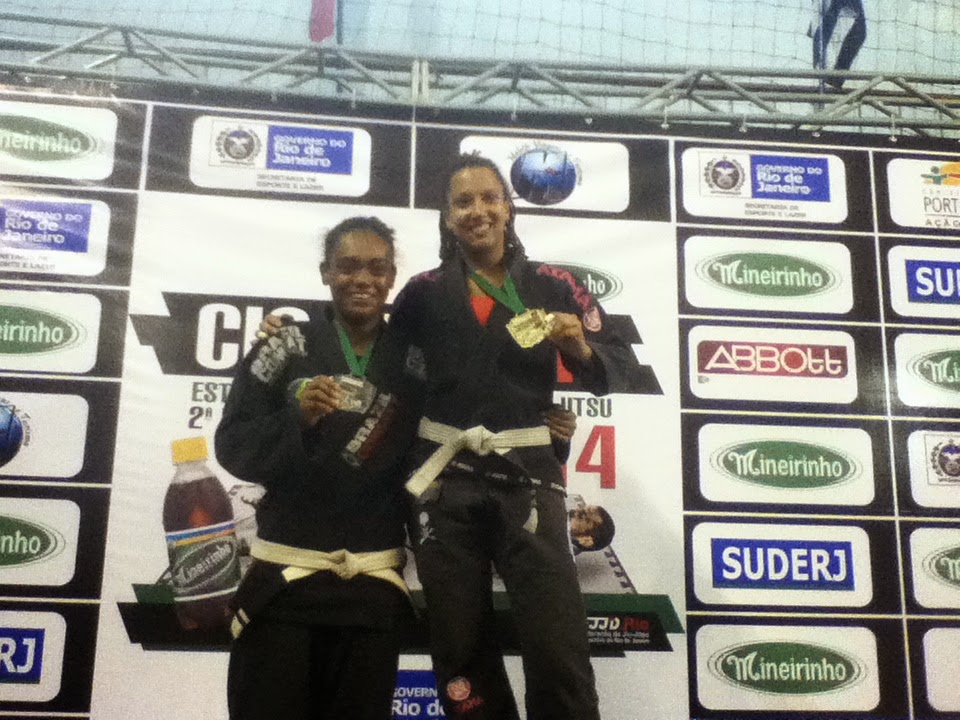 Pablo, aka Navega, won his first fight on advantages and lost his second fight leaving him in second place. 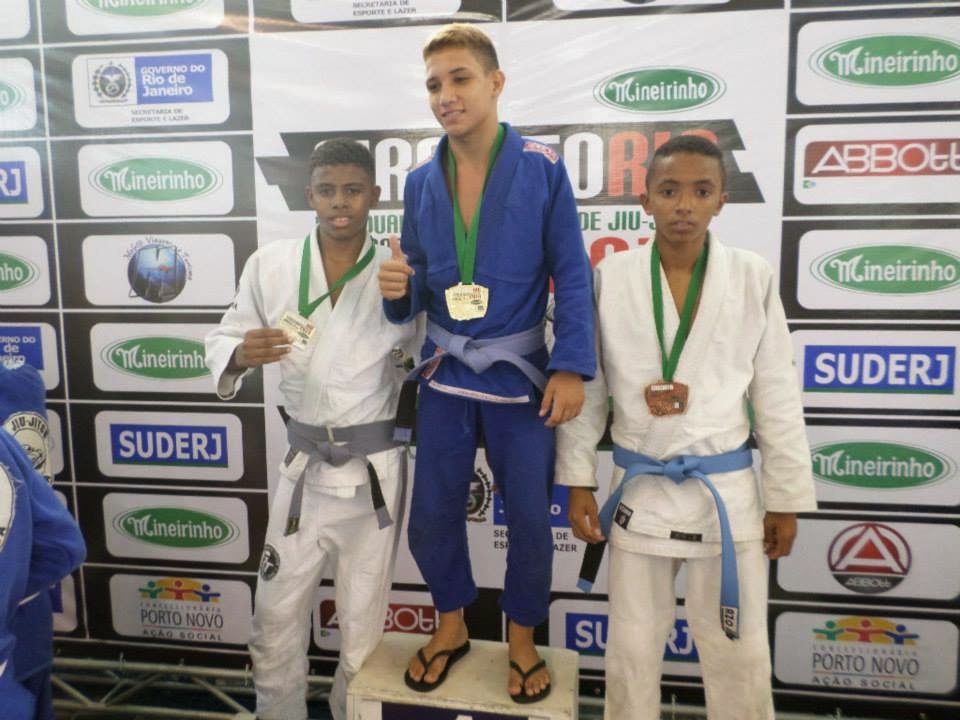 Gabriel, aka Moleza, won his first fight on points (9-0), but lost his second fight in the semi-finals on points. 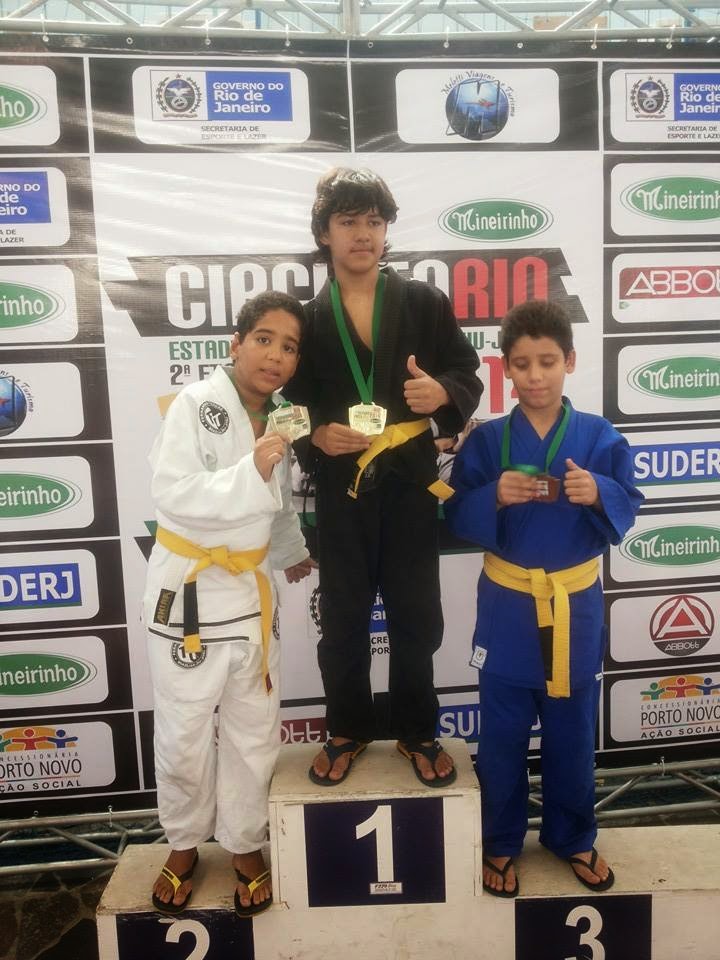 Gabriel won his first fight on points (6-0) and lost his second fight in the last minute to a well timed crucifix. 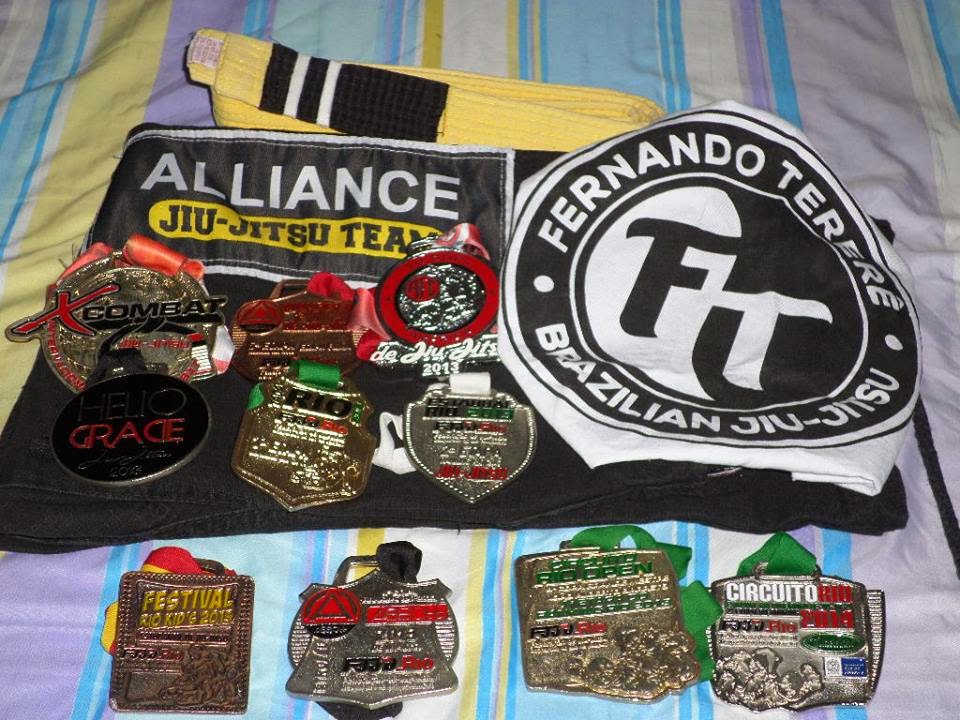 There are defeats, but there is no suffering. A real warrior knows that when a battle is lost that that they are improving on the art of the sword. They will know how to fight with more skill in the next fight"
-Pulled from Gabriel's facebook


Congratulations to Daniele Pereira who was promoted to yellow belt by Master Terere upon his return from competing in the 2014 IBJJF Europeans. 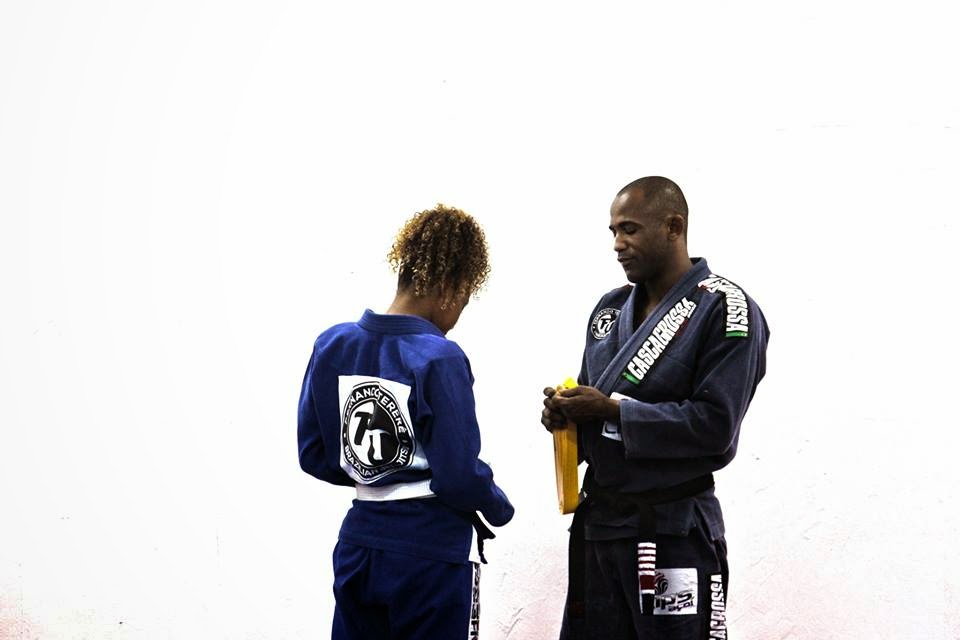