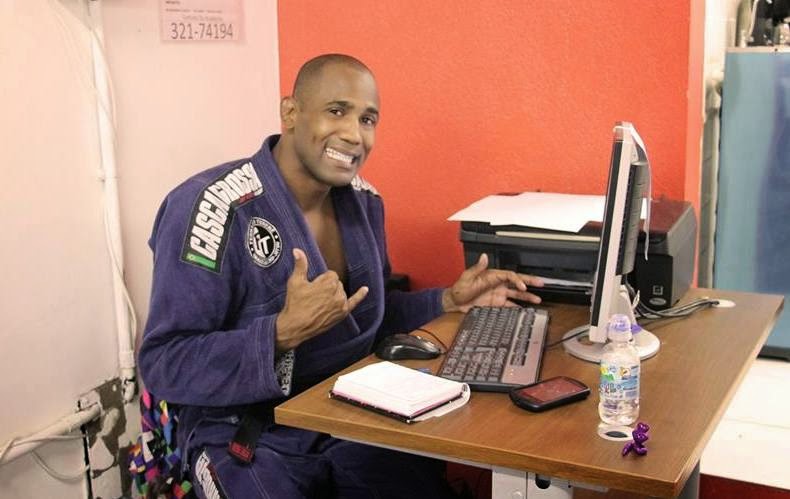 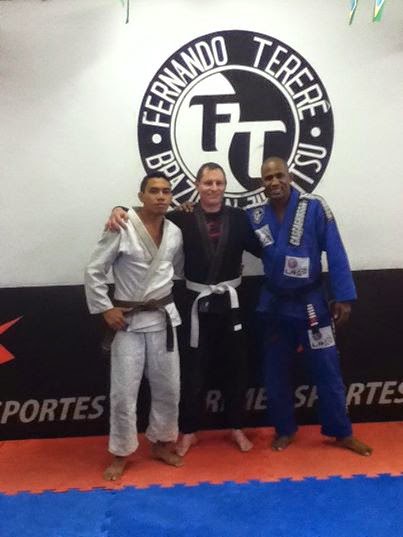 Terere still manages to find time to fit in private lessons with "gringos" that are here visiting for the World Cup. 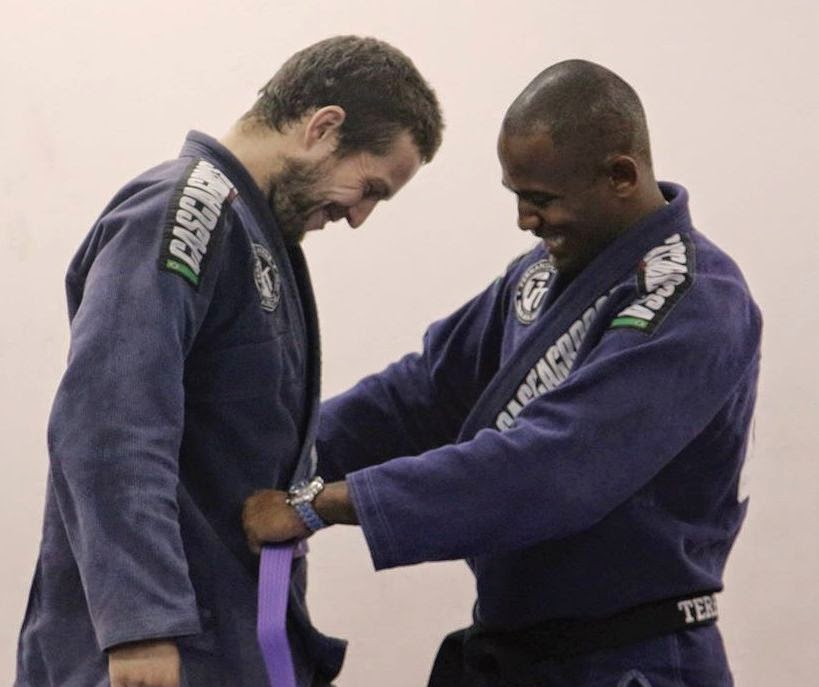 Congratulations to Andrew Morris, AKA, Moz who received his purple belt this month. Moz is our resident "gringo" who abandoned his job and his (very understanding) girlfriend in England  to come to Brazil and train with his hero here in Brazil. Over the last 11 months Moz has made his presence known on the mats, attending both morning and evening sessions 5 days a week rain or shine. When he isn't traning Jiu Jitsu at the academy he is probably drilling techniques at home or watching WWE videos.While most tourists leave Brazil with souvenirs from Copacabana, Moz will be leaving with a suitcase full of medals. Since joining the FT team Mos has been actively competing and has racked up a number of medals here in Brazil as a blue belt including: IBJJF Gold medal No-Gi Brazilian Nationals, IBJJF bronze medal Brazilian Nationals , FJJ Gold medal Rio State championships, CBLP Gold Medal South American Championships, FJJD Rio gold medal 5th Etapa 2013, Alfa Barra silver medal, Alfa Barra No-Gi bronze medal.

Before giving him his purple belt Mestre Terere commended Moz for having an amazing spirit and bringing positive energy to the academy every time he steps through the door. Although he is now a resident of the Cantagalo community, for the first six months, Moz put himself at the mercy of Brazilian bus drivers in order to make the hour long journey (4 hours on a bad day) to Ipanema from his hostel in Barra da Tijuca. Nothing has deterred him from his training here in Brazil. He has overcome rain, bus drivers, mosquitos, heat, and language barriers, but still manages to make it through the doors with a smile on his face. He has definitely earned his right to a new belt and the beating that ensued.

Again we would like to take the time to say thank you to our supporters from all over the world. We continue to recieve donations via Paypal that go towards funding competition and transportation fees for our students. In addition to actively competing, athletes like Pablo Dos Santos and Moicano have been taking the initiative to write their BJJ Resumes and start sending their information out in order to obtain patrocinio, or sponsorship from local companies. You can go to their athlete pages to check out part of their resumes! 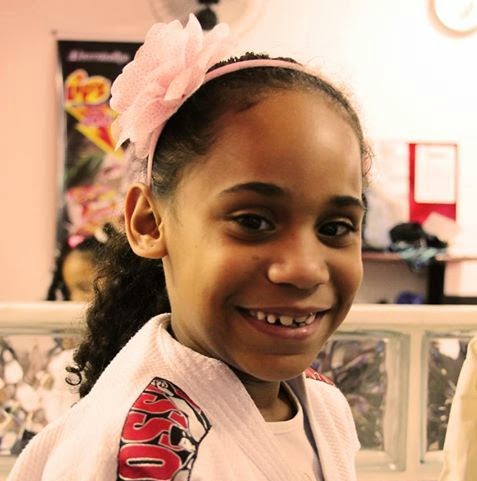