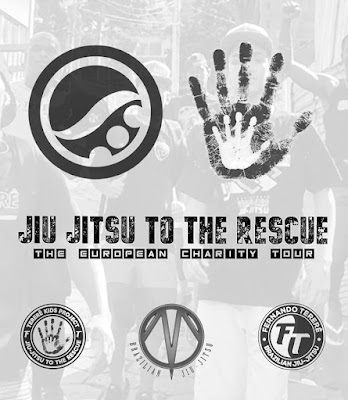 Thomas Oyarzun, one of Terere's students from Geneva Switzerland, recently decided to lend a hand to help out the kids from the Cantagalo favela. Instead of training for the 2016 competition season, Oyarzun decided to give back to the Gentle Art offering a series of charity seminars throughout Europe.

The entrance fee to the seminars is a small donation that will go to supporting the kids here in the Cantagalo Favela in Rio de Janeiro Brazil. Keep up to date with his seminar schedule and the donations raised here at TerereKidsProject.com 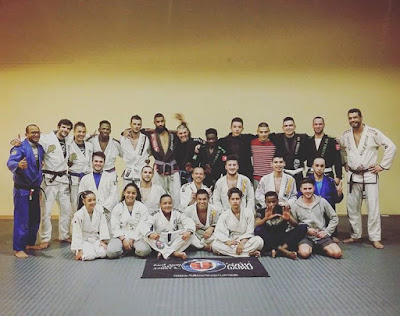 A group picture from  first seminar of the tour was at Nova Uniao in Lausanne, Switzerland. We received US320 in donations and one kimono!

Note: all proceeds from seminars will be saved until the completion of the European Charity Seminar at which time they will be release to Terere Kids Project.