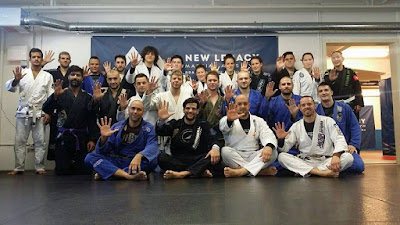 The latest seminar in the Jiu Jitsu to the rescue charity tour took place this past Monday at NEW LEGACY in Aarau, Switzerland.
There were approximately 23 participants coming from different academies in the region to join and support the cause, including Brazilian black belt Icaro Marques who was visiting from Australia with  one of his student!
New Legacy is owned by Marius Maximus, a brown belt with a huge heart and an amazing group of students at his academy! Together with Thomas "Mastwo" Oyarzun, they were able to gather US $822 in donations to support the kids here in the Cangatalo favela.  Our current total is now 3,159 dollars!
We still have 5 more seminars up and coming. The next one will be organized by Yvan Petiot for the whole weekend in France in St 'Etienne on Saturday and La Grand-Croix on Sunday.
SJJSAF Brasil Open 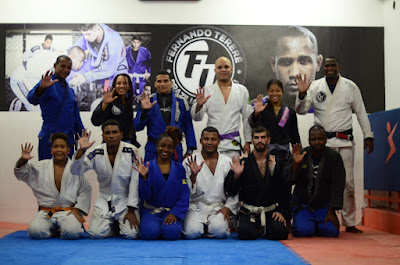 Photo by Josue Wong Baez
We just finished registrations for another big tournament that will take place on May 14th! Its amazing to see how the international BJJ community supports and encourages fellow practitioners!. Donations were received from Australia, US, England, and Poland which will allow us to send 26 athletes to compete in the SJJSAF Brasil open next Saturday. 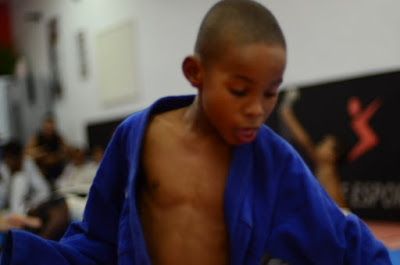 Thanks to donations sent by you we were able to sponsor EVERY SINGLE kid that has been training consistently, making this one of the biggest events that we have participated in all year!
Terere Kids Project is a non profit that runs entirely off of private donations. Money sent to the project helps fund tournaments, pay for our snack program, and helps keep the academy clean for our little ones! Without the love and support of the BJJ community we would not be able to help support so many kids here in the Cantagalo favela so we want to take the time to send a special thanks to everyone that has helped contribute to the FT takeover!