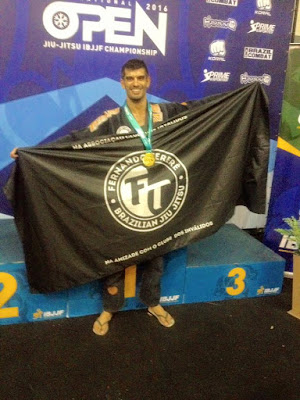 This week 7 athletes from the FT academy competed in the IBJJF Rio Winter Open that took place in the historic Tijuca Tennis Club.
Pretinha Santos won gold once again! Pretinha has been training at Terere Kids Project for less than a year but her enthusiasm for Jiu Jitsu has earned her a place at the top of the podium time and time again. She is a hard working student who also studies and works in addition to training. We are very proud to see her out there representing FT and setting an example for other girls in the community! 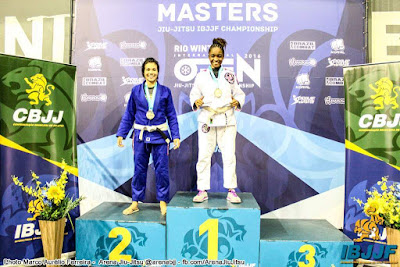 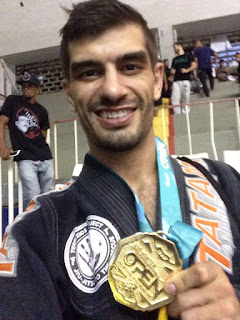 Congratulations to Alister Shirazi for winning gold in the White Belt division. Alister is a student from San Diego that has been living and training in Rio for 2 years now. He started helping out at the project by bringing snacks to for the kids class and was eventually adopted into the FT family! 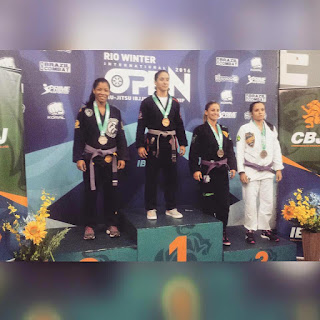 Faby De Paula took 2nd place after a tough fight in the purple belt final against a girl from GFteam. Faby is a native of Bahia who recently relocated to Rio De Janeiro. In addition to representing FT on the mats Faby will be taking over some of the administrative responsibilities at the Project.


Karo Sarmento took 3rd place at the competition after a grueling weight cut. 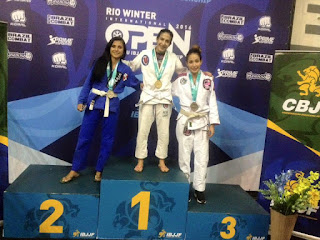 Congratulations to who Gabriel Areas and Walter Lopes also competed but didn't make it to the podium! 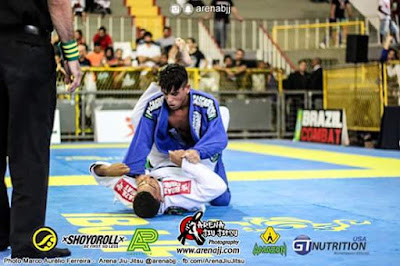 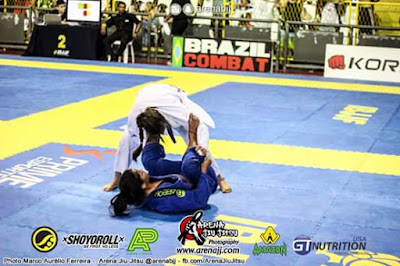 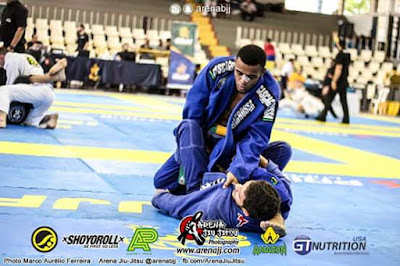