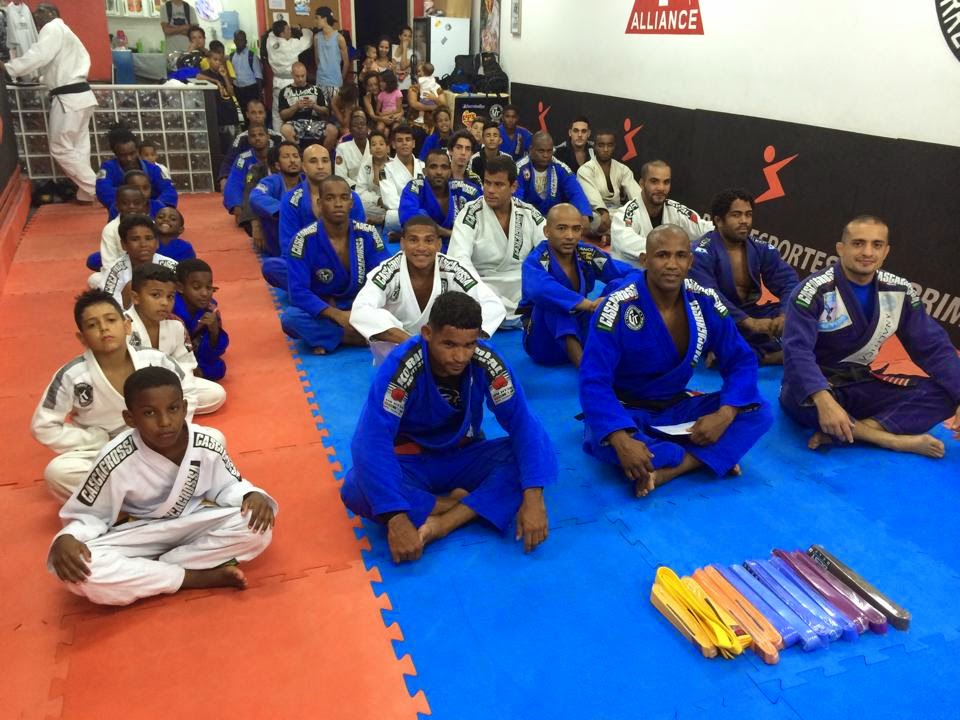 Before breaking for the holidays, FT academy held their annual graduation ceremony. Friends from the community stopped by to watch and take pictures as students were called up to receive new belts or strips. We would like to give a special congratulations to our student Alexandre, who finally received his brown belt and to Professor Nogueira for receiving his first stripe on his black belt.

Shortly after the ceremony, we had a special visit from Eduardo Telles, founder of  99 academy, who stopped by to visit his old friend and teacher. In 2002 when the Alliance team split, Telles and Terere formed the TT Jiu Jitsu team, unfortunately, despite their early success, the team broke up when Terere started to experience personal problems in 2004.

Since then, Telles moved to San Diego and started the 99 academy. The name 99 is symbolic of being one step away from perfection, or 100%, something that every jiu jiteiro strives to achieve in the endless hours that they put in on the mats mastering techniques. Although he is a successful gym owner, Telles has been waiting for the return of his long time friend and teacher, Terere, to graduate him and finally give him 3 stripes on his black belt. 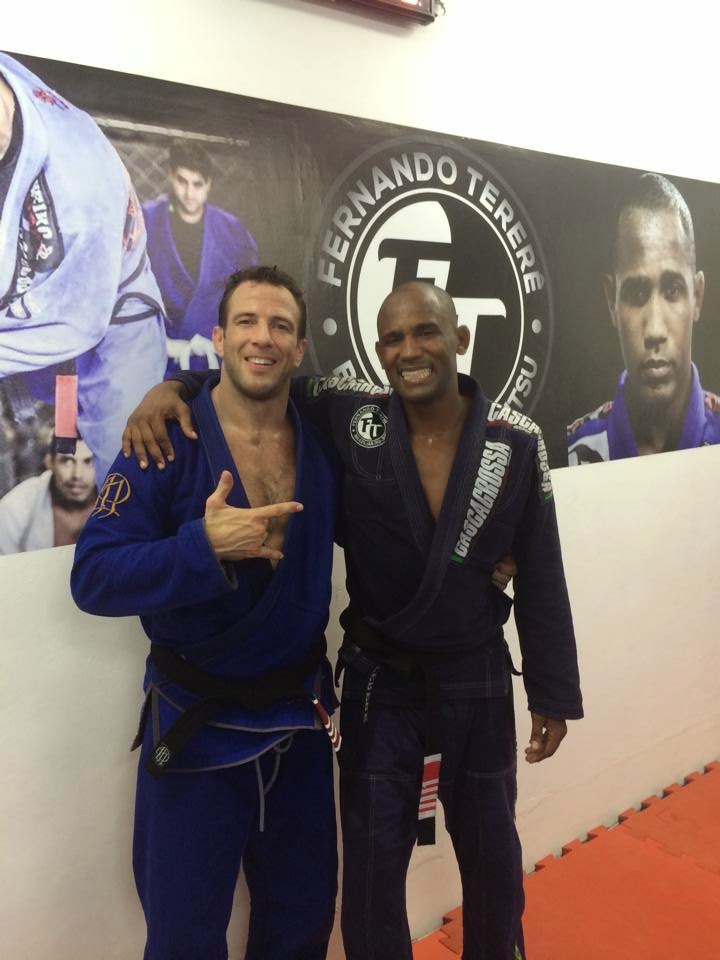 We also have to give a big thank you to Cascagrossa kimonos from Sao Paulo and I Aint No Saint Tattoo Studios, in England, for  providing kids kimonos for the academy. We received a total of 20 kimonos from Cascagrossa in Sao Paulo so that we can provide uniforms to kids in the Cantagalo community that want to start training Jiu Jitsu. Our sponsored athlete, Caue, has recruited in several of his friends from the soccer fields. 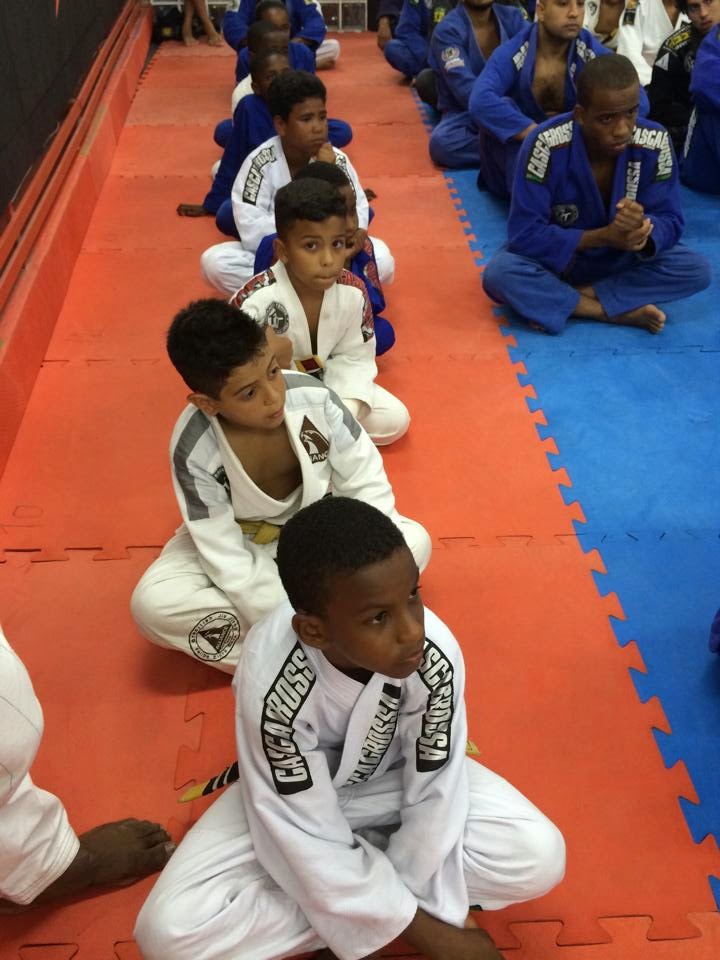 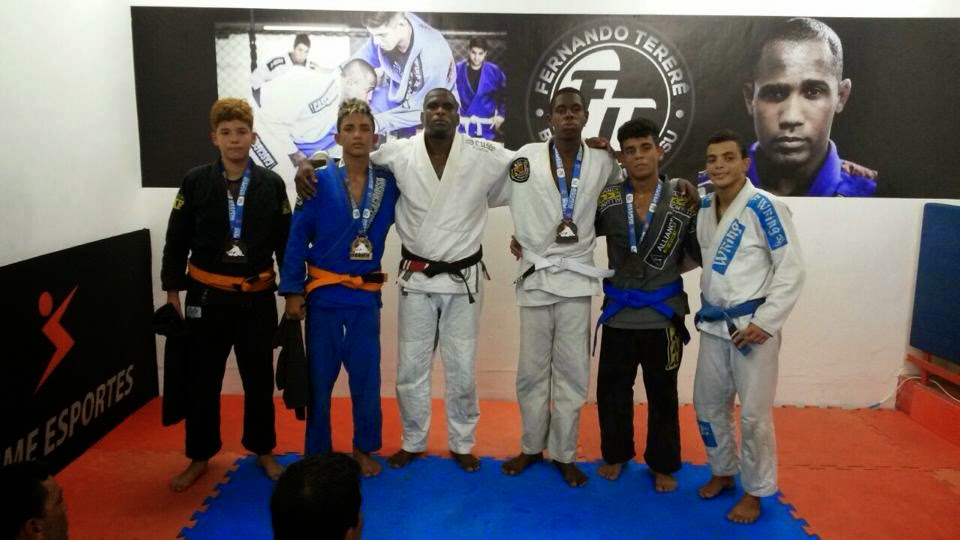 Although we are only 2 weeks into 2015, the FT team has already started competing. Thanks to donations sent from abroad, 5 kids entered into CBJJO's Rio Open tournament that took place Saturday, January 10th, all of whom brought home medals!

Although it is summer time here, and kids are on break from school our athletes don't mess around. Moleza, Moicano, Lucca, Gabriel, and Vinicius have been training twice a day in order to prepare for the first competition after their belt promotion. They will be returning to the mats again with our younger students for FJJD Rio's first ranking competition of the year on January 1st and February 2nd. 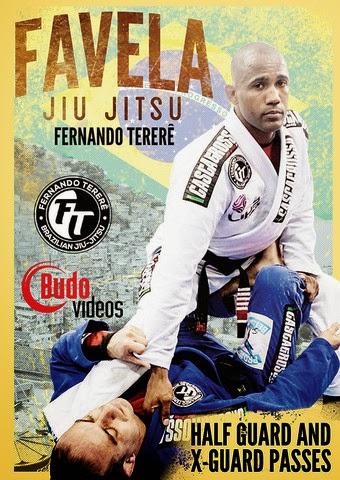 Lastly, we are proud to announce the release of the first set of technique videos, Favela Jiu Jitsu, that was filmed by Budo Videos. The first set of videos covers all of Master Terere's guard passing secrets so be sure to buy your copy today.