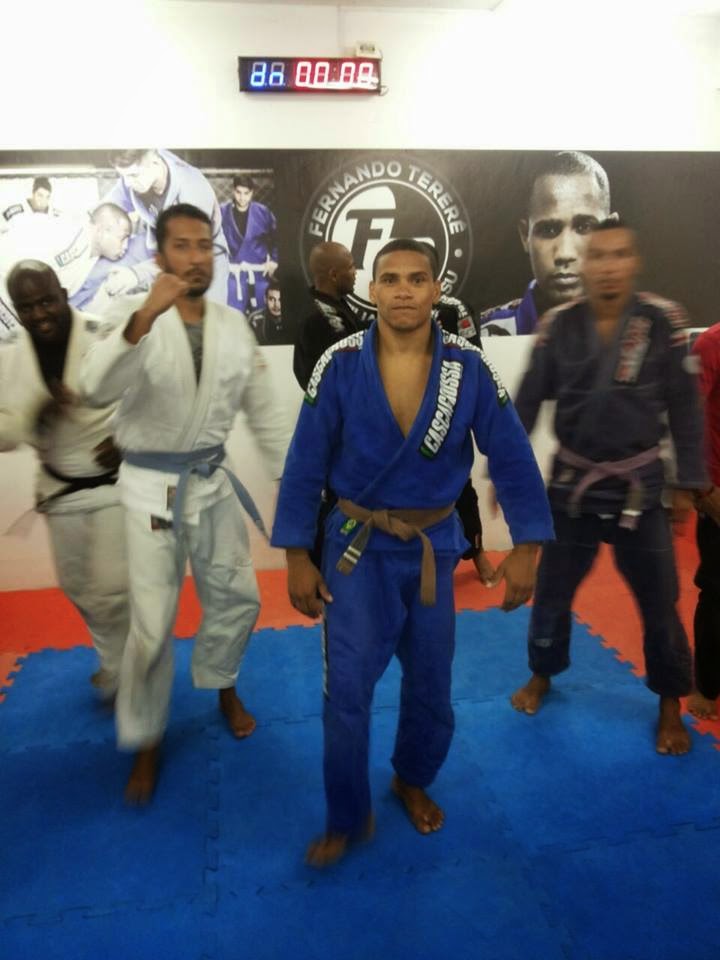 He is a quiet guy that is known for keeping to himself. Most days he arrives at the academy with one or two small children in tow; he often has to juggle the responsibilities of caring of a new born child on top of handling our morning classes and kid's program here at the academy. 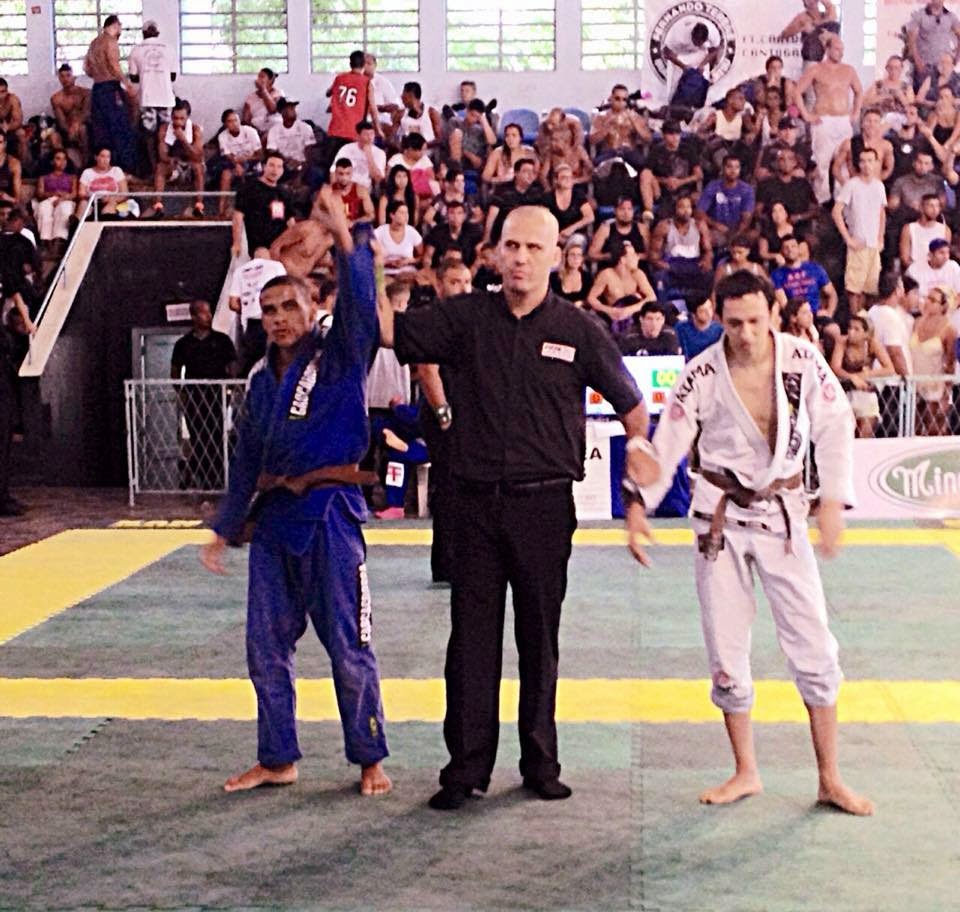 Birrinho has been teaching Jiu Jitsu here in the Cantagalo community since he was an 18 year old blue belt. Naturally, coming from the Favela, life hasn't always been easy for him, but Jiu Jitsu was a way for him and his friends to escape the drama in the favela. When his cousin, Terere, began to struggle with drugs and he also took a small hiatus from the sport.

He spent his days working to make ends meet, taking small jobs like parking cars for less than minimum wage and trying to stay out of trouble. When Terere re-opened his gym at the base of the Cantagalo favela, Birrinho starting training seriously again. Together with Terere, Birrinho began teaching Jiu Jitsu to the kids of Cantagalo/Pavao/Pavaozinho free of charge. With the help of donations sent from abroad the project is beginning to thrive. Birrinho arrives at the academy to find a wild bunch of kids waiting for him to open the doors so they can tumble onto the mats with soccer balls before class starts.


Now as Terere Kid's Project continues to grow, Birrinho hopes that his career as a competitor and instructor will grow along side of it. His goal this year is to develop his Jiu Jitsu curriculum by competing in more high level IBJJF competitions. Birrinho will be representing FT academy this month at Rio Open as well as taking two of our sponsored athletes to compete  Brasileiros in Sao Paulo at the end of April. 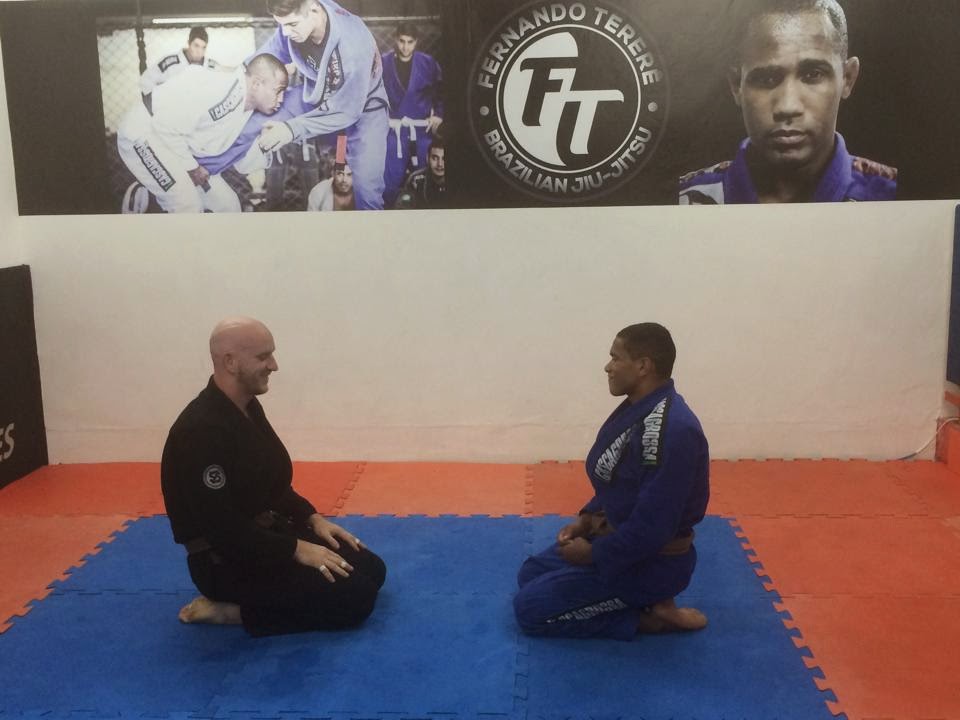 Thanks for stopping by TerereKidsProject.com